Summertime and the livin’s easy, right? Of course it is! It’s the best time of year, which means it’s time to create a playlist that can be the soundtrack of your summer. Below are four songs to get it started, from the beach to a night out.

With the combination of David Guetta’s sick beat and Sia’s authentic, uplifting voice, this duo is sure to be first up on your playlist, and make your summer just that much better. Sia’s powerful voice sets the tone for the entire song as if she is telling a story with its emotions. Mix that with David Guetta’s smooth yet electronic sound and you’ve got yourself an excellent pair. This is the perfect song to gather a group of friends, hit the highway, and roll those windows down.

This song is a potent mix of electronic pop, rap, and authentic rhythmic patterns. Mura Masa is well known for his electronic beats and has collaborated with many other rappers, such as A$AP ROCKY in their song “LOVE$ICK,” which flooded the top charts. Octavian, a newer artist to the rap scene, has a unique style to his music, making it a perfect combination of Mura Masa’s contagious beats and Octavian’s fresh voice on the track. A must in your summer playlist.

If you’re looking for a chill, animated song to vibe to all summer long, look no further. This new song featured in Preme’s new album “Light of Day” is sure to have you feeling like it’s summer all year long. Post Malone has had a great year after his release of his 2018 album “Beerbongs and Bentleys”, and now has a second great feature in Preme’s new song. Preme has released many singles and EP’s, but “Light of Day” is his first debut album, featuring many big names in the industry such as YG, PARTYNEXTDOOR, Ty Dolla $ign and, of course, Post Malone. Make sure to listen to this song if you haven’t already.

In my Feelings by Drake

“Keke, do you love me?” if you don’t recognize those lyrics by now, then you’re doing something wrong. Drake recently dropped his album “Scorpion,” and everyone has been talking about it. This song in particular has gotten a lot of attention. With its catchy lyrics and smooth rhythm, it’s no wonder the song is so popular. Instead of sticking with his usual R&B/hip-hop style, Drake leans towards “bounce,” a New Orleans style hip hop genre, which makes this song even more special. So, find your friends, grab the AUX, and let all the feels kick in.

Though summer does not last forever, the music you surround yourself with can help set the mood, no matter what time of year it is. With these four songs, you can relive summer, any day of the year. 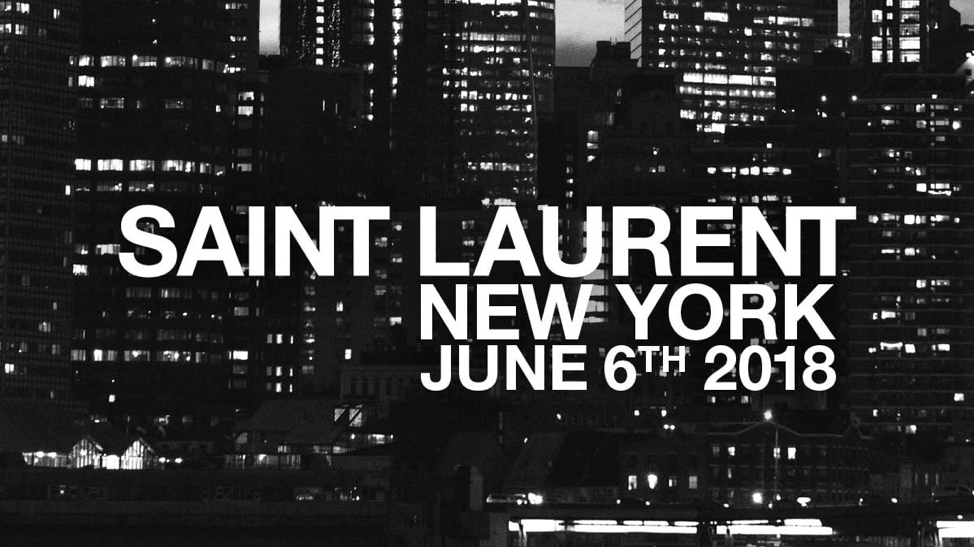 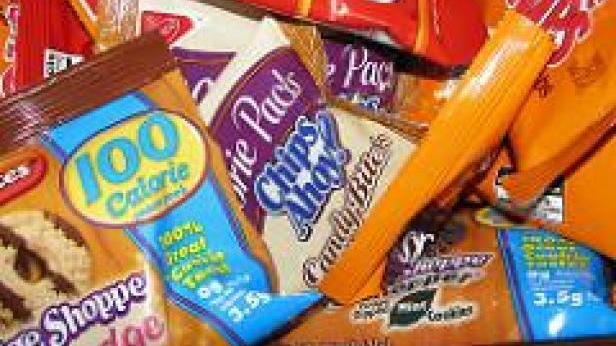 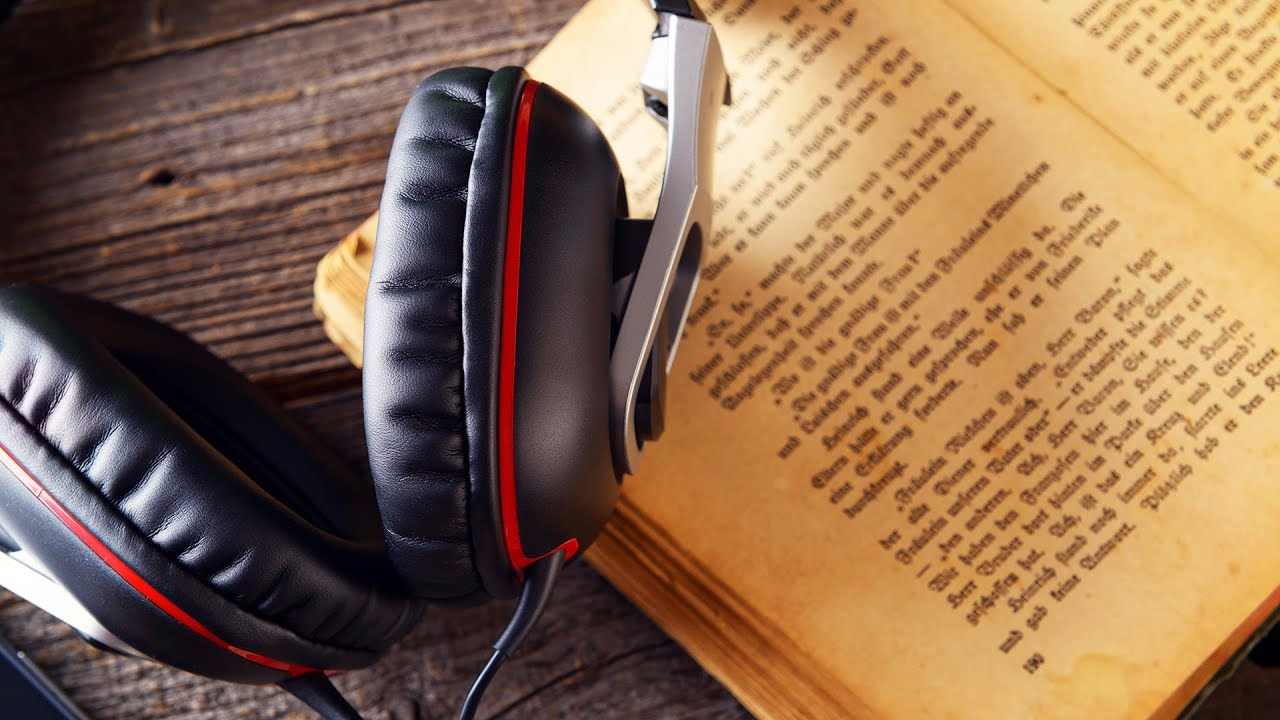