Review: Thank u, next

Pop star Ariana Grande has had a challenging year, especially with exes. Not only did she break up with her fiancé, SNL comedian Pete Davidson, but also in the same month her ex-boyfriend, rapper Mac Miller, passed away from a drug overdose. It has been a tragic year for her and an emotional roller coaster. It makes sense that she would turn to music as an outlet for her feelings, so it came to no surprise when on November 2nd, 2018 she released her hit new single, “thank u, next.”

I had been personally waiting for Ariana to drop a single as a tribute to Mac Miller, so when I found out that “thank u, next” wasn’t exactly about him I was confused and intrigued.

I thought to myself: “maybe she wrote the song before his death” But no, she mentions his passing in the chorus with “Wish I could say thank you to Malcolm, ‘cause he was an angel.” At first, I was salty. How could she release a single after his death and not dedicate it to him?! But, after listening to it a few times, I couldn’t help but love it and appreciate the meaning behind the song.

In her song, she casually mentions her high profile exes, along with a line describing parts of their relationships. First up is Big Sean. The song starts with the line “thought I’d end up with Sean, but it wasn’t a match.” Dating rapper Big Sean around 2015, they were together for about eight months, until their relationship ended.

Next is Ricky Alvarez. The second line of the song goes “wrote some songs about Ricky, now I listen and laugh”. This statement dates back to when Ariana dated Alvarez, who was her backup dancer The two were not extremely public, however, rumors circulated that some songs in her “Dangerous Woman” album were linked to Alvarez. Guess Ricky wasn’t a keeper.

Of course, she then addresses Pete Davidson with the line “Even almost got married, and for Pete I’m so thankful.” One of the most talked about and iconic couples of 2018, the two got together this year and left everyone in complete shock. They even announced their engagement after only months of dating. The couple soon fell through, after Miller’s death, and the two called it off.

Arianna and Mac’s relationship was so intensely in the public eye that their split was devastating to fans. Miller had a very rocky past, due to a huge issue with drugs and alcohol. Earlier this year, fans were shocked and devastated to hear his death was from an overdose.

The rest of the song, however, is uplifting, as Arianna empowers herself through her words. Her lyrics represent the strength and power she holds within herself, and how it is okay to feel emotions and pain. She addresses herself in the third person as if she is offering herself advice. Ari has been through so much this past year, and this song is a way of healing; you can feel it.

If you haven’t listened to “thank u, next” listen here! 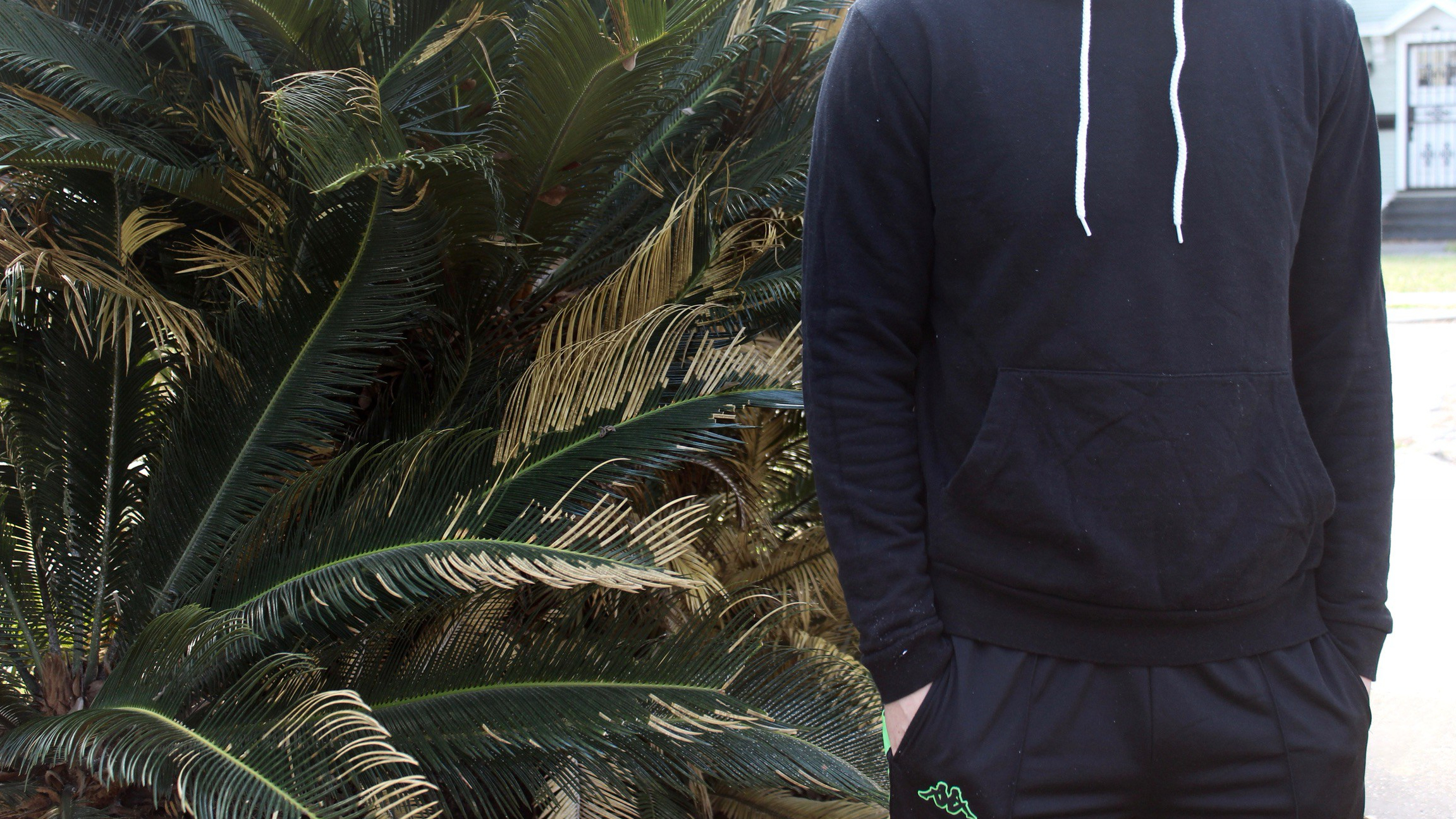 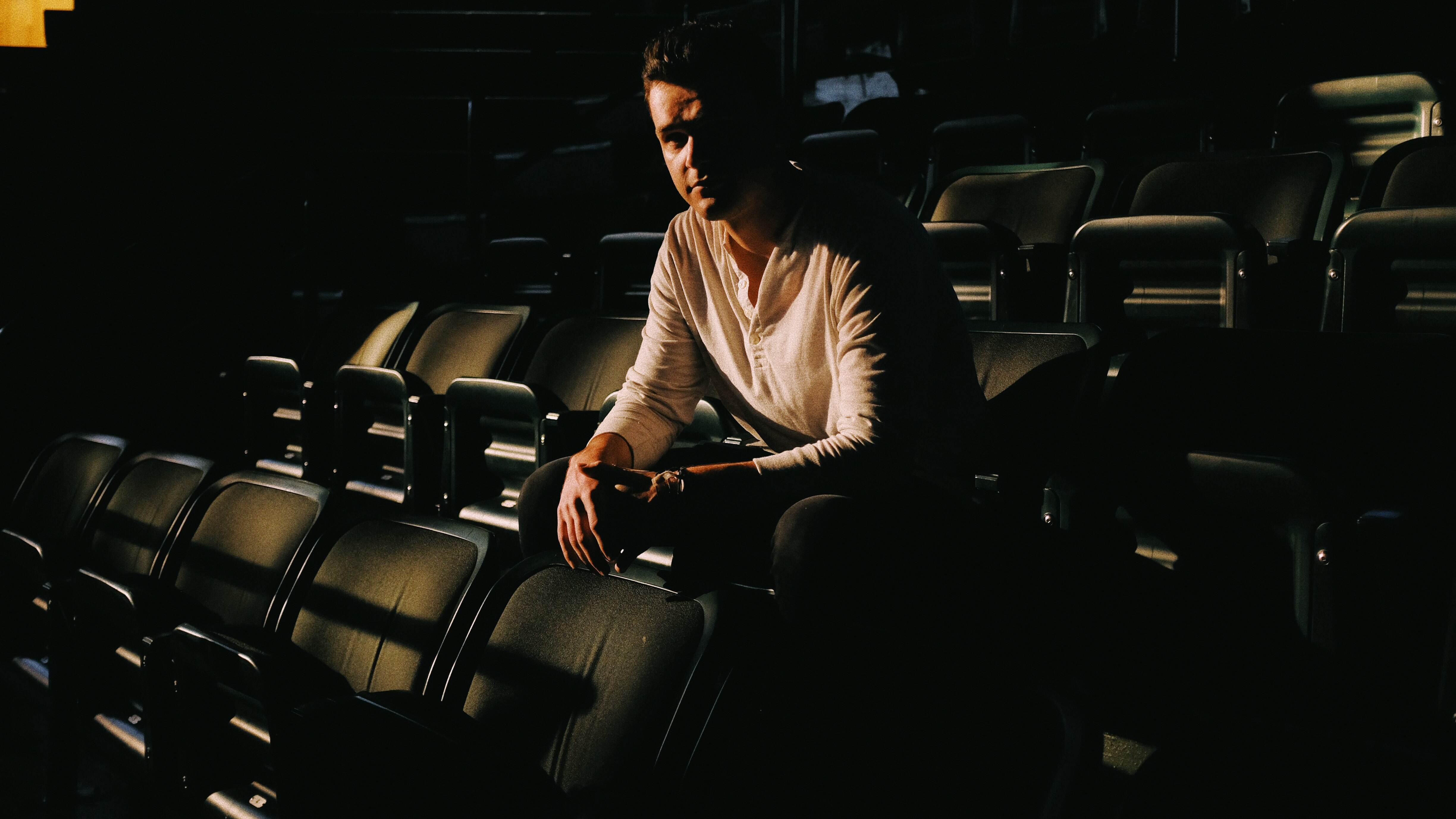