Ahhh, good ole October! Bring on the pumpkin spice and everything nice. What better way to get into the spirit of fall than to grab a couple of friends, get cozy, grab a snack (or seven) and watch some of the most classic Halloween movies!

Fall is one of my personal favorite times of the year. The weather begins to drop, the leaves start to change, and of course, at the end of the month, we are blessed with the opportunity to dress up as ANYTHING we want for one night. Also, who could forget about the free candy.

What better way to kick off the season than by throwing it back to some of the best Halloween classics? Here are 5 to get you in the Halloween spirit.

Ever wish to live to a world where Halloween was not just a holiday, but a lifestyle? Then this movie is perfect for you. Halloweentown tells the story of a young girl named Marnie and her siblings who learn that they have come from a long line of Witches. After a yearly visit from their grandma, Marnie discovers that her grandmother is a witch. Not only that, but Marnie herself is one too. Marnie and her siblings decide to follow their grandmother home, only to realize that the bus they got on was a bus that transports you to another world: Halloweentown. When they arrive, they learn that evil is taking over, and they cannot go back unless they defeat it.

Remember Tia and Tamera Mowry from Disney Channel? If you don’t, you may remember them from the incredible Disney Chanel show, Sister, Sister. Twitches is about two twin witches, Alexandra and Camryn, born in the magical kingdom of Coventry. To save the two girls from the evil that took over the kingdom, the twins are separated at birth and adopted by two separate families to escape the dangers occurring in their home. As they live their separate lives, they have no knowledge of their powers. On their 21st birthday, however, their powers begin to come out and the twins are sent back to Coventry to join forces, use their powers, and save their kingdom and their biological mother from the evil that reigns.

After moving to a new town, a young boy named Max and his friends venture out to an abandoned house and unintentionally light a candle that held three trapped witches. However, these three are no good witches. 300 years prior, they were executed for stealing young children’s “youth” in order to become immortal. Now, Max and his friends must stop the witches before they steal like lives of innocent children, becoming immortal.

As a young girl, this movie scared me shitless. Now, as I am older and wiser (and can tell myself it’s just animation) this movie is perfect for getting in that spooky spirit. Monster House is about a young boy named DJ who has many suspicions about the old man who lives across the street. When the old man dies, DJ is relieved, only until he realizes the house that the old man lived in is haunted. Not only is the house haunted, but the house is actually a monster. Now, DJ and his two friends have to stop the house before it eats the kids who dare to trick-or-treat on its doorstep on Halloween.

As a parody on some of the top0grossing horror movies, the Scary Movie Franchise is the perfect set of movies to get you laughing, all while feeling those Halloween vibes. Scary Movie 1 tells the story of a group of teenagers whom, driving home late on Halloween, a group of teenagers come into a predicament after they hit a man with their car and kill him. After getting rid of any evidence, the group thinks they are in the clear. One year later, on the anniversary of the man’s death, they are met with a masked serial killer, who is after the teens for what they did last Halloween. Now, the group must survive the masked serial killer, or else they won’t live for the “sequel.”

Halloween is approaching quickly, so make sure to you watch these films before it’s too late! Movie marathon anyone? 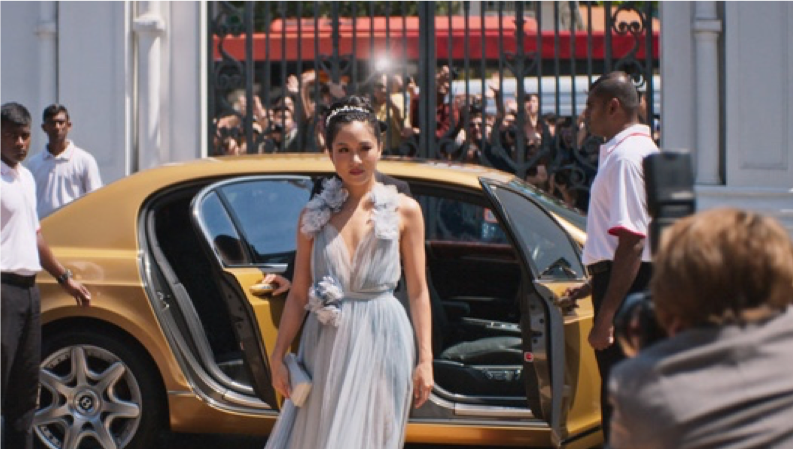 The Fashion in Crazy Rich Asians 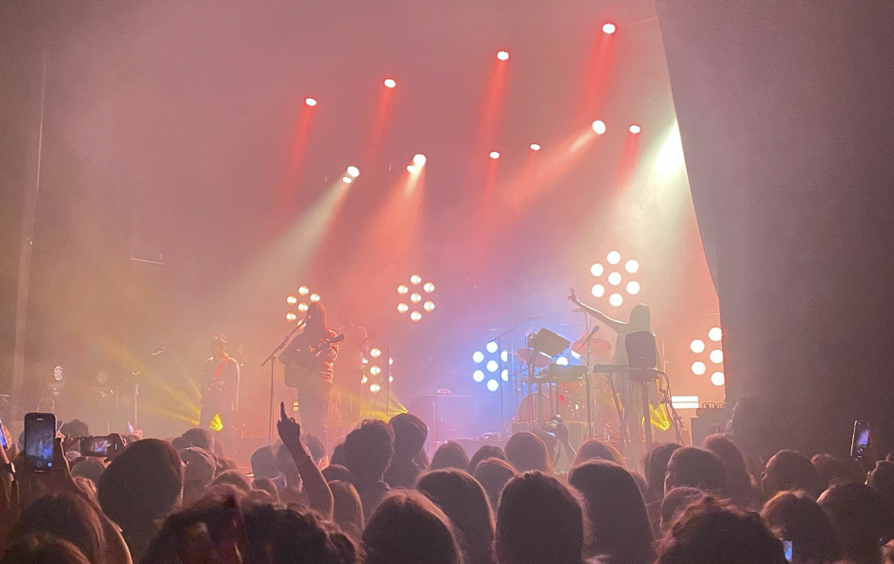 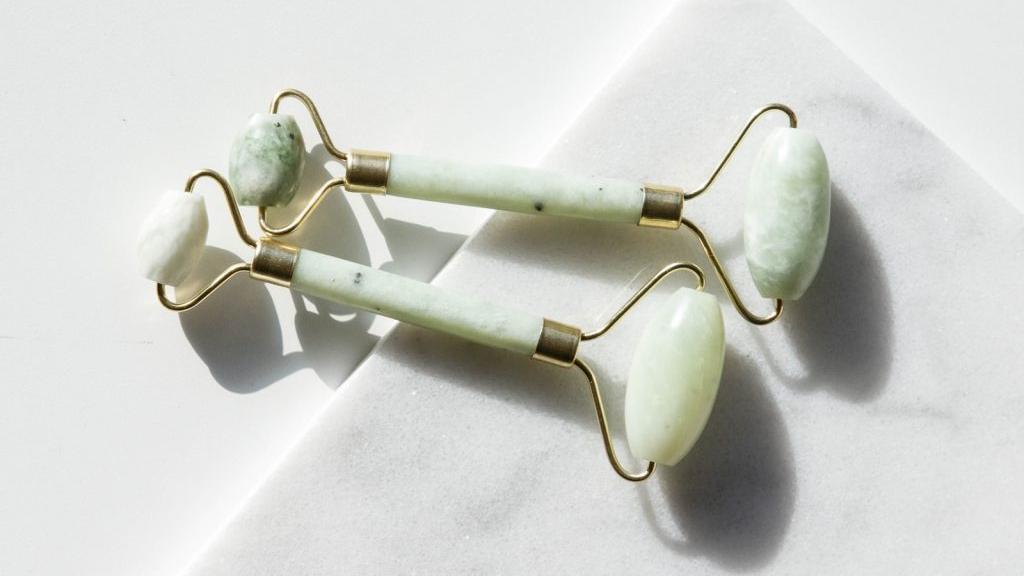