Harrison Thébaud, a sophomore majoring in Music and Marketing, shared with me his passion for music this past week. I just attended Thébaud’s gig at the Hangar, and boy, was I mesmerized by the way his music infiltrated the room. It was evident that Thébaud’s love for DJing doesn’t come from gaining fame, rather, his goal is to “bring a state of feeling and being into life.”

I was eager to understand where Thébaud’s head was at, due to the extraordinary performance I witnessed just days before. I had the chance to sit down with him, and he walked me through his journey of “finding a passion and skill that will better people’s lives.”

Thébaud shared that throughout his high school years, he consistently played lacrosse. However, he eventually got injured, and was this hungry for another hobby. This led him to explore the world of videography and creating mashups via soundcloud. When applying to Tulane, he wrote an essay on Frank Ocean’s Blonde album, particularly focusing on the bricolage/ He feels that Ocean showcases “how music can be utilized as a transport through different times in our lives.” It wasn’t until Thébaud arrived in New Orleans (the birthplace of jazz) where his liking for music turned into a love.

Throughout his freshman year, Thébaud took on a mindset of success being “all about stepping out of your comfort zone and having the ‘get after it’ mentality.” When I saw him standing at the podium in the Boot with his headphones on, performing his first gig ever, I knew he meant it.

I wanted to know Thébaud’s perspective on showcasing his art form to his peers. He expressed that when he first got up on the podium for his first gig, there were some butterflies. However, the butterflies disappeared because “when you do something because you actually like doing it, the fear goes away.”

Many have seen Thébaud’s passion exhibited while performing, causing a large turnout at many of his gigs. I was curious how he knows what genre of music to play at different events. He explained to me that he no longer plans out set lists, because “it usually doesn’t work out due to all the variables happening while performing, so you have to adapt based on the crowd’s energy.” Then I asked about how he keeps the crowd engaged throughout his set. “Music is all about tension and release,” Thébaud proclaimed. He further told me that in order to keep his audience on their toes, he has to nail the crowd’s favorite songs, while also adding some new ones, so that their excitement is mixed with intrigue.

When speaking to Thébaud, it was clear as day that music serves as another form of language to him. He ended on a final note, stating that “life isn’t meant for smelling flowers, instead, its; for finding your passion and a skillset that will better someone’s life in one way or another.”

Eladia Michaels is a part of the Sex and the Crescent city column. She's a sophomore majoring in Communications with an English minor. In addition to being a part of the Crescent, Eladia enjoys trying new things with her friends, exploring new places around the world, and windows down car rides along the beach. Writing to her is simply thinking with her fingers.

Eladia Michaels is a part of the Sex and the Crescent city column. She's a sophomore majoring in Communications with an English minor. In addition to being a part of the Crescent, Eladia enjoys trying new things with her friends, exploring new places around the world, and windows down car rides along the beach. Writing to her is simply thinking with her fingers. 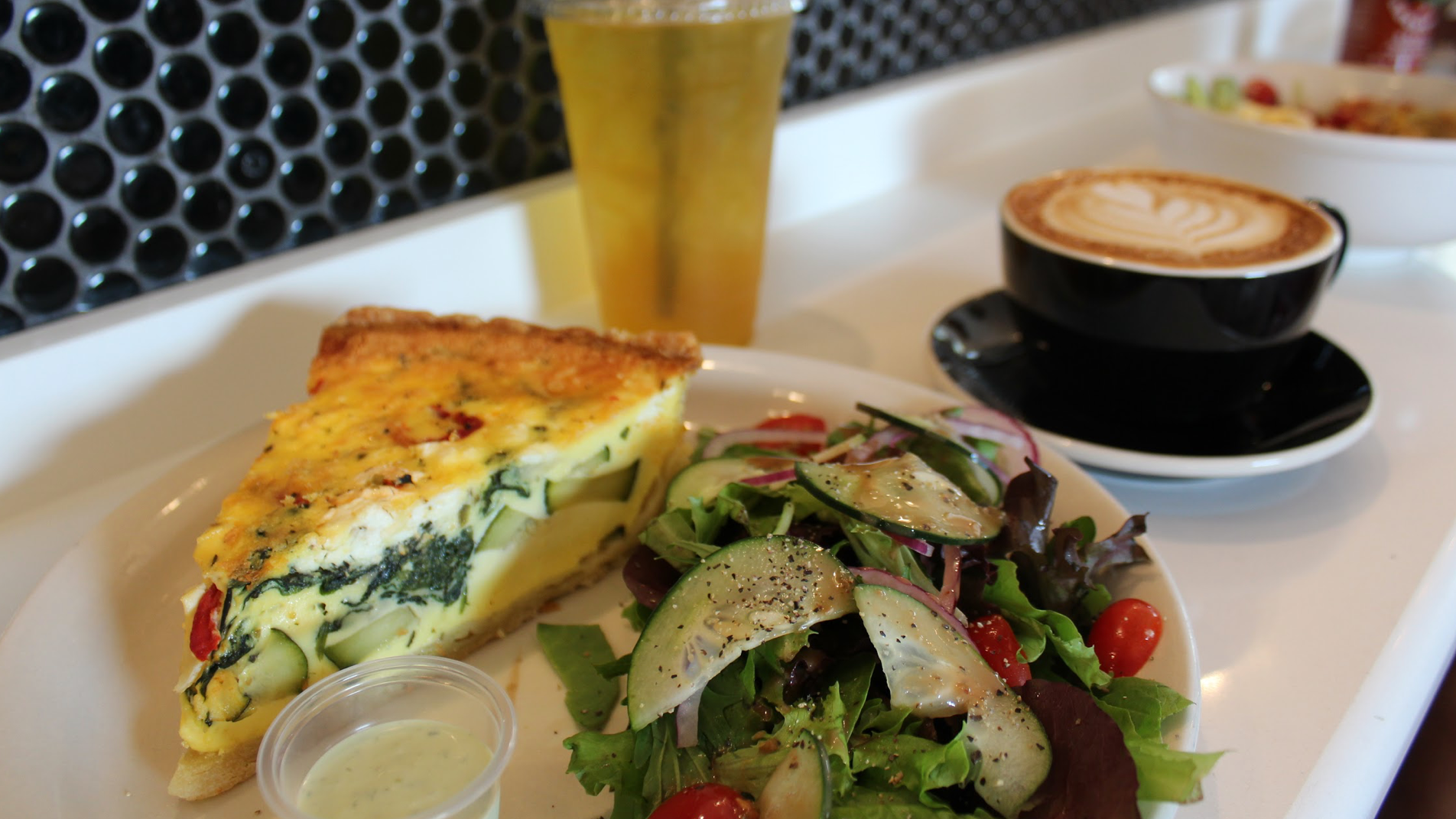 How to Be Healthy At Tulane without Breaking the Bank 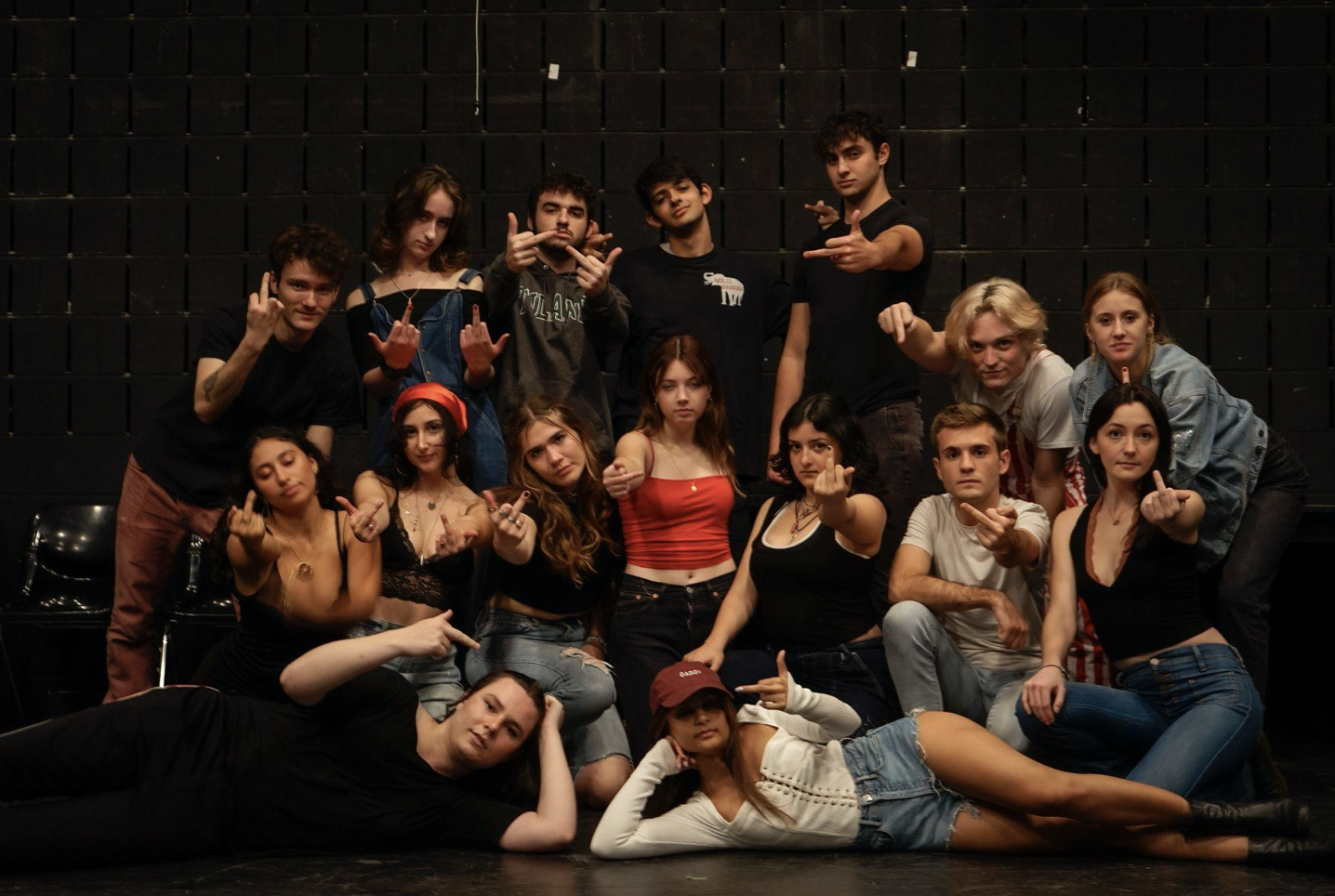 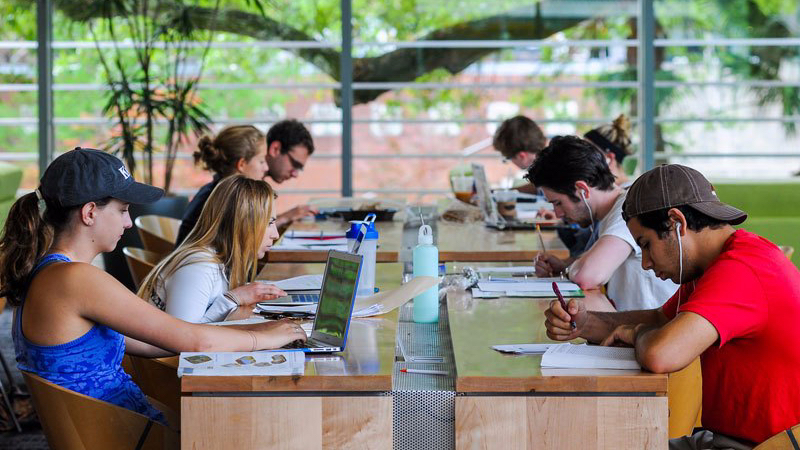 Hidden Gems in the Tulane Curriculum