A summer away from New Orleans can be hard. You miss your friends, the local cuisine, The Boot Happy Hour, and so much more. But the most reassuring thought is the idea that everything is going to stay exactly the same upon return to Tulane’s campus in the fall, right? On the other hand, it seems as though Tulane has been undergoing an immense amount of change these past few months. While change can be good, there have been mixed reviews about some of the new things Tulane has taken on.

Let’s start with Le Gourmet, which was notoriously known as one of the best places to get food in between classes on Tulane’s campus. While they used to offer custom sandwiches and stir- fry, their new revamped menu seems to offer a totally different vibe. Instead of customizing your meals, they offer a similar burger bar to what everyone has been used to in Bruff. Le Gourmet has also stopped accepting cash and WaveBucks and now takes the same meal swipes used at Bruff.

It’s no secret that people aren’t a huge fan of Bruff. Dining halls are hard to be decent, let alone good, and Bruff is no exception. For the 2018-2019 school year, they seem to be trying to offer a little bit more than last year. In addition to everything from last year, they now include an Avocado Bar, where students can easily access avocados to top their food—how trendy. They now also play soft music throughout the day. Bruff also plans to close its doors following this year as The Commons are being built next to the LBC, which will encompass an entirely new way of eating at Tulane.

Bruff To- Go always seems to be changing, as the concept is a great idea, and Tulane seems to still be altering the way food is offered. Now located in City Diner, Bruff To- Go also offers a Make Your Own Sushi Bar. This way, instead of poking through your limited options in the LBC, you can make whatever you want.

Reilly definitely didn’t miss out on the memo of change, either. Equipment for both cardio and strength training has been added throughout the gym. On top of that, new mats were put down, the basketball courts have been freshly manicured, and the weights have been replaced, and students are taking notice.

Mussafer Hall on the Gibson Quad has opened its doors this school year. It’s impressively modern architecture and clear location is definitely going to draw more students in for academic advising and career planning.

At the end of the day, as Tulane alters some of its offerings, it seems to only draw in more and more students as plans to make room for more housing and buildings for classes are under wraps. Tulane will always be home to us students, and change is seemingly a good thing, so we are always excited to see the new things heading this way! 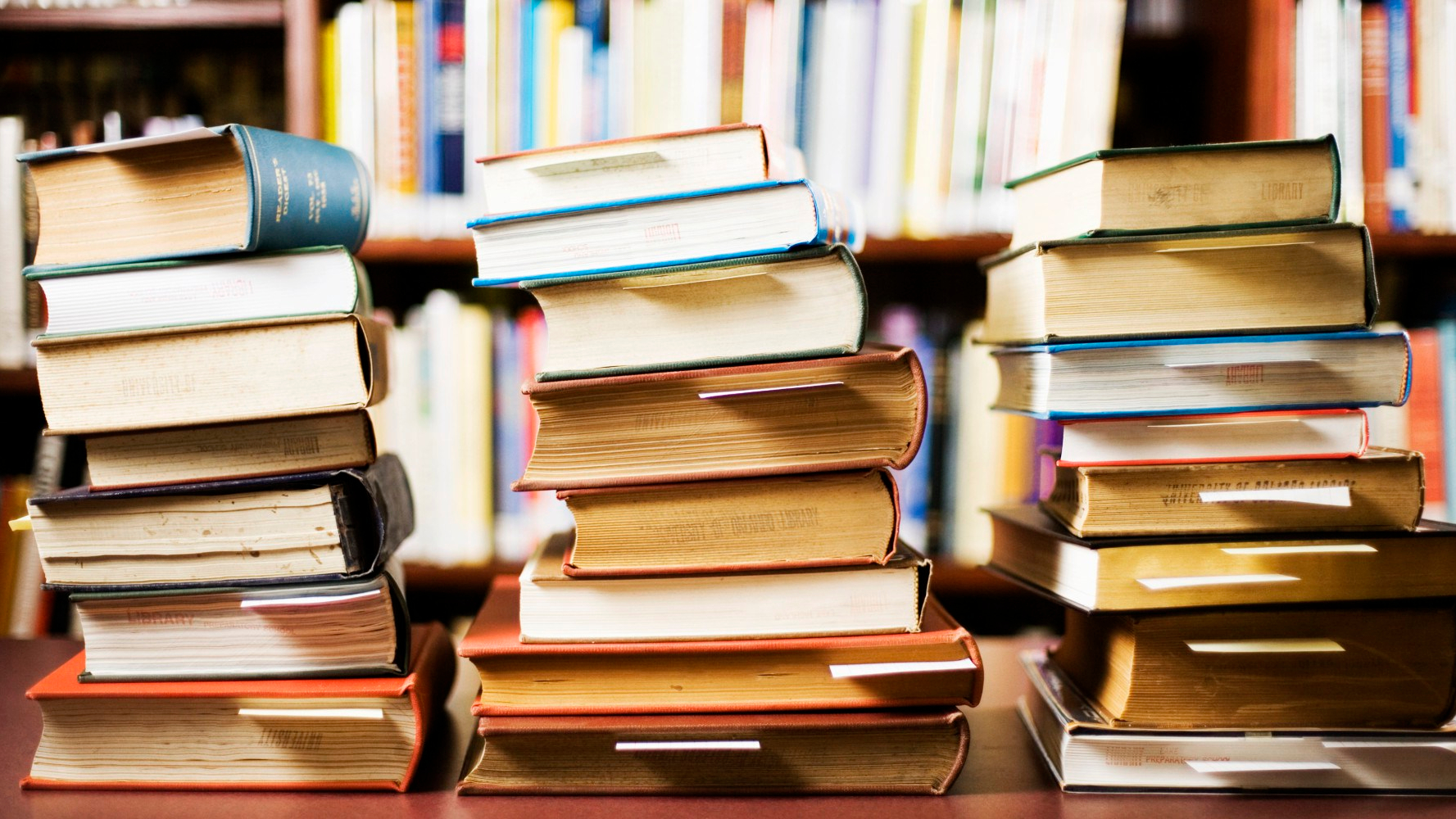 4 Must-Have Beach Reads for the Summer 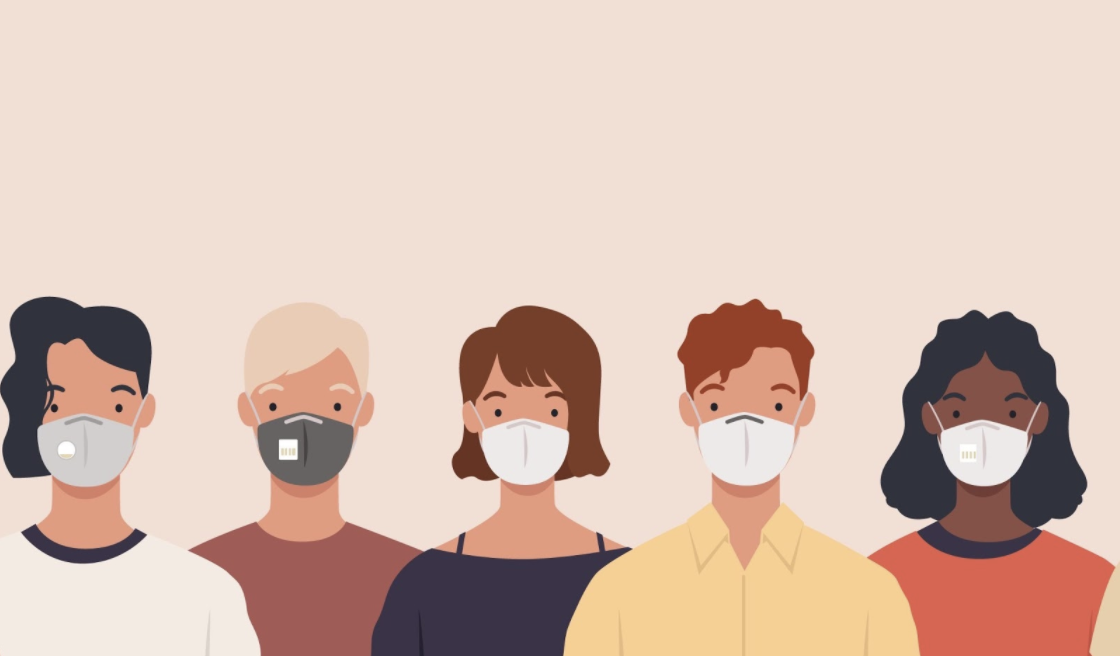 Navigating a New ‘Normal’ This Semester