If we’re being honest, Pusha T has not had many standout moments in recent years. Despite having the title of “President” of G.O.O.D Music, Kanye West’s major label imprint, Push has struggled to maintain relevancy musically and culturally. With Instagram stars and Soundcloud rappers, where is there time for Push when “Tekashi 6ix9ine” is beefing with Chief Keef and “Gucci Gang” was arguably the biggest single of the year? He’s been featured on some tracks that have gone on to be successful: “Mercy” by Kanye West, and he’s had some stand out tracks of his own: “Trouble on My Mind.” But these tracks have long faded into the darkness. Pusha T has been hyping a big LP since 2015, and three years later, he finally delivered on that message.

DAYTONA is only seven songs long, making it a short and sweet 21-minute adventure. The record is produced entirely by Kanye West. This is the first album Yeezy has produced in years. The product of his work behind the boards is sample heavy instrumentals that remind you why you fell in love with Kanye in the first place: his production for Jay Z. However, Push doesn’t let Kanye overshadow him, spitting some of his most memorable lines. The opening verse to his leading track, “If You Know You Know,” sets the tone for the rest of the album. With his voice isolated, Pusha T commands the attention and holds it long after the beat drops.

DAYTONA is not an album with many catchy hooks to sing along to. The biggest critique of the album is that Pusha T paints himself as a one-dimensional rapper. He often reverts to rhyming about selling cocaine, a theme that has been consistent in all of Pusha T’s work. Verses like “I predict snow, Al Roker” make it hard not to roll your eyes. However, Push also delves into other topics and themes, including taking shots at Drake. This, of course, caused Drake to release a slew of “diss tracks” in response to Push.

Most of DAYTONA follows the direction Kanye has been going in for years: futurism and cutting edge. However, “Hard Piano” is an exception to this. The hook on the song is sung by frequent Kanye collaborator Tony Williams. Rick Ross is featured on the track as well, coming off the heels of a huge medical scare. The production of “Hard Piano” is the only track which resembles Yeezy’s earlier production style. However, the most culturally relevant track on the album is “What Would Meek Do?”. It serves as the response from Kanye and Push to all their haters. The track features an interesting verse from Kanye West, coming off of his most recent media scandals. He opens his verse with a rhetorical question, “Am I too complex for Complexcon?” referencing a convention thrown in Long Beach by the magazine complex. It just about sums up Kanye being at his lowest point lyrically. However, while he may never rise to meet higher lyrical standards, he cements himself as one of the greatest producers with his work on DAYTONA.

It is difficult to pinpoint another hip-hop album with production that sounds remotely like DAYTONA, because Kanye has delivered on being a tastemaker who influences the direction of hip-hop’s sound. In a hip-hop environment where auto-tune has become more ubiquitous than a gold chain, it is refreshing to hear an “old school’ rapper such as Pusha T release strong work. It juxtaposes the slew of sound cloud rappers on XXL’s freshmen class. There is little use of auto-tune on DAYTONA, and that comes as a surprise since Kanye made it cool to use it.

In my opinion, the bar for hip-hop music has been brought to the lowest most primitive level. While DAYTONA is not the greatest album of all time, it stands out as a saving grace amongst of slew of mediocracy coming out of hip-hop. Until Kendrick drops something, this will have to do. 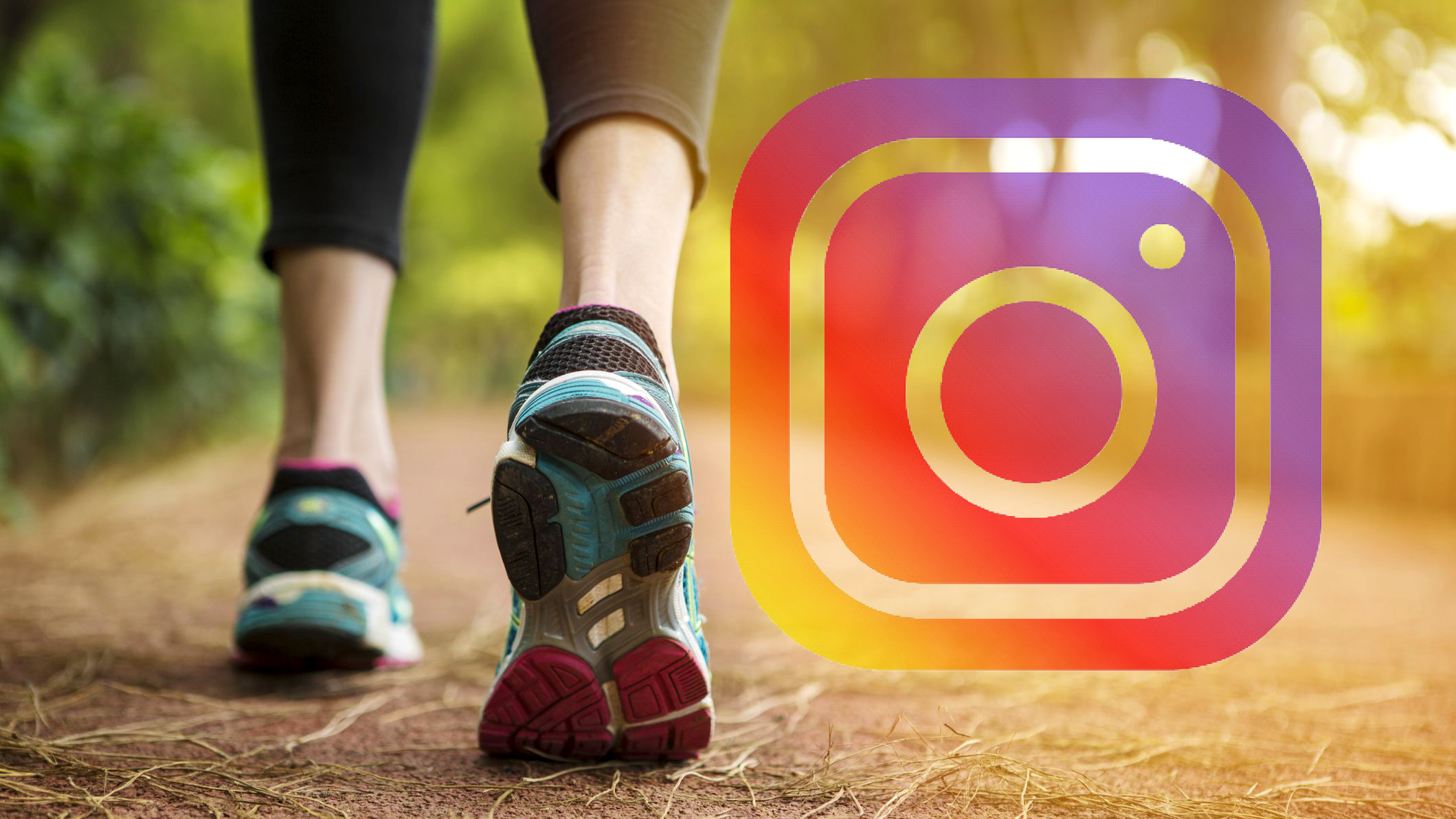 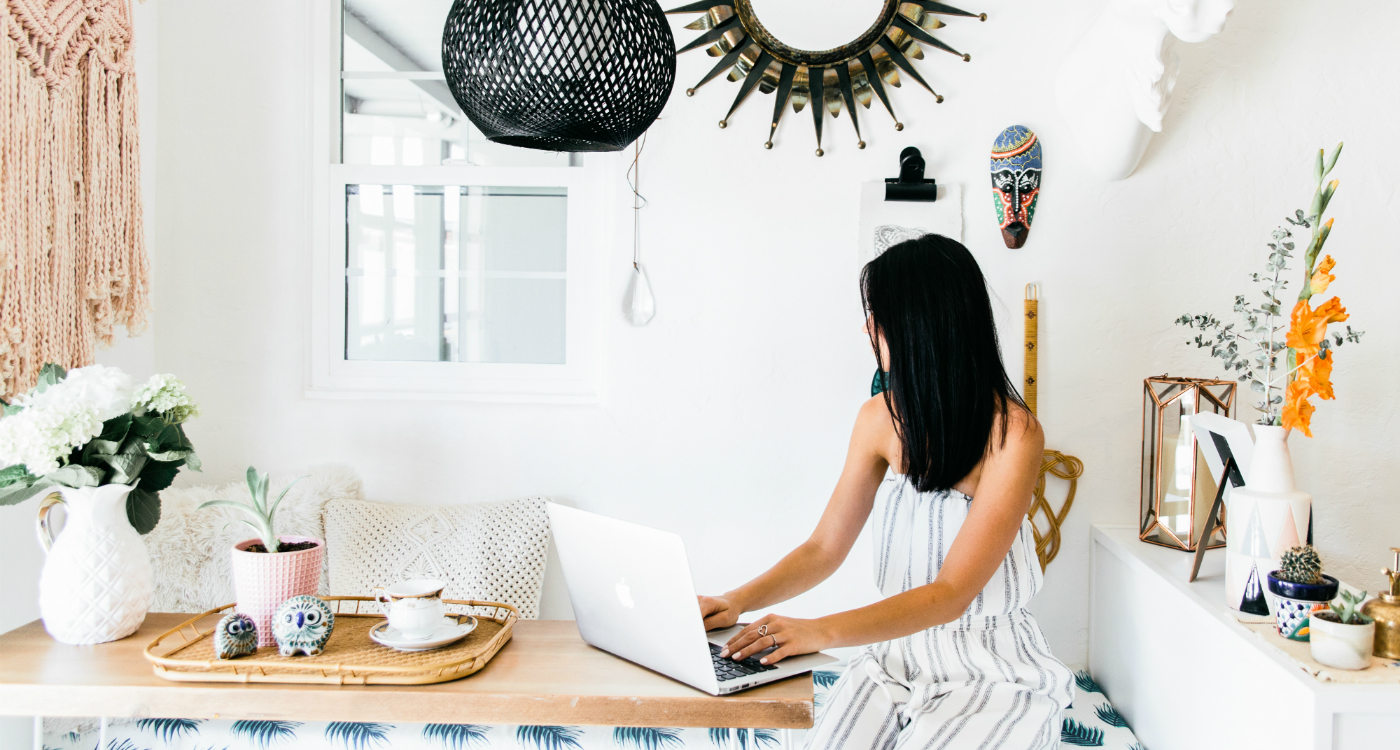 Mindful Morning Routine: How to Wake Up on the Right Side of the Bed Every Morning