You may know John Oliver, the host of the weekly HBO television show “Last Week Tonight with John Oliver.” His show airs every Sunday at 10:30 PM. The theme of his show revolves around politics and contemporary issues. While those may not seem very interesting to you, Oliver and his team of writers expertly juxtapose the boring topics with clever jokes and witty banter. This has resulted in one of the most consistently entertaining late night shows in recent memory.

The show typically takes on a complicated issue such as tariffs, workplace sexual harassment, and ICE, and explains through comedy why these topics are important. This kind of reporting has been called “investigative comedy.” John Stewart popularized this style, which is where Oliver got his start. While Last Week Tonight may be following a similar blueprint to John Stewart, Oliver’s comedy provides more entertainment than any of his current competitors. Not only is he more entertaining, but he also delves deeper into issues most of us likely would not know as much about. That is what is significant about Oliver’s show: often, he discusses aspects of these topics that go unnoticed or unreported. He acts as a guide to navigate the viewer through the intricacies of what are often mundane issues that may bore the average young adult. Despite his show being a half hour, Oliver will often allocate more than half of his show to explain his points thoroughly. That means that on occasion, Oliver takes more time than “60 Minutes” does for a segment. This is a big reason as to why Oliver’s show is so necessary right now. He is educating a portion of the populace which likely isn’t well versed on the topics discussed. That is incredibly important in an era where distrust in the media has never been higher.

Oliver’s show does lean toward the liberal side of the political spectrum. This should come as no surprise, since HBO has always leaned that way as well. But his bias is not as heavy as his network peer, Bill Maher. His show does a fantastic job presenting issues in a fashion that is palatable for all political ideologies. While you may not agree with everything he is saying, you will still be laughing at it and learning from it. This is incredibly important because so many political shows exclude those who disagree with their opinion. Oliver, however, attempts not to exclude his naysayers but to inform them.

It can be said without a doubt that “Last Week Tonight with John Oliver” is creating meaningful discourse amongst young adults. His show is playing a crucial role in keeping people informed. Clips of his stories have trended all over YouTube, leading to his strong social media presence. He has been on a roll and doesn’t seem to be stopping anytime soon. Tune in every Sunday to find out why his show continues to be one of the strongest evening shows on the air. 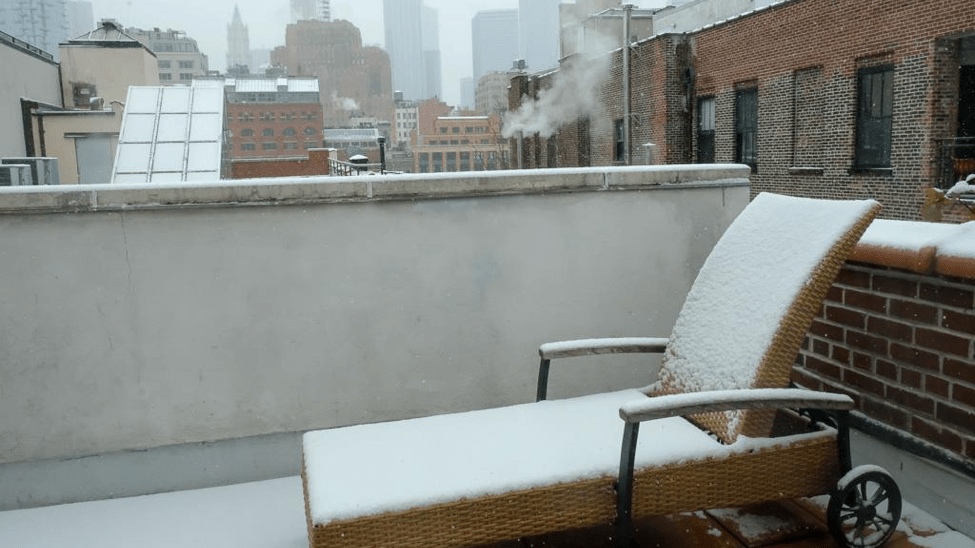 How to Take Care of Your Winter Skin 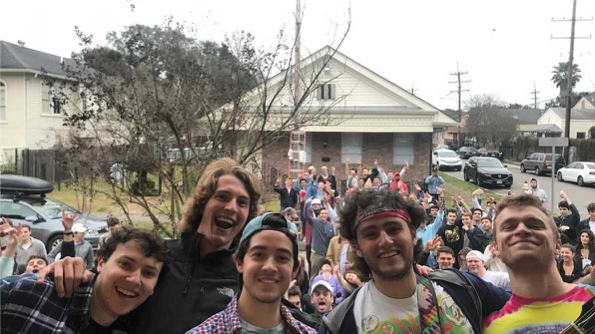