Lil Wayne has been relatively silent in the rap game for seven years. However, that recently changed with the final installment in his “Carter” series, “The Carter V.” The album serves as a reminder to everyone that he was the king back in 2008 and still has something to offer. “The Carter V” is generally a strong record and is without a doubt Wayne’s strongest material in years. It has far less auto-tune on it than much of his recent work and showcases Wayne spitting in flawless form.

Standout track “Mona Lisa,” which features Kendrick Lamar, is an example of Wayne’s relaxed flow taking form. The track features a laid-back beat that accentuates the lyricism of Wayne and Lamar. Another standout is “Start This Shit Out Right,” which features production from legendary Wayne Collaborate and NOLA native Mannie Fresh. This song, which also features Mick Maine, Ashanti, and Swizz Beats, takes the listener back to Wayne’s roots. The track captures the essence of Wayne’s early work with its fast pace and party theme, sounding like it could have been a “hotboys” reunion track.

However, there are a few tracks that simply do not translate into listenable songs. The album opener “Don’t Cry,” which features a chorus from XXXTentacion, is lazy and melodically unappealing to the ear. Despite looking like a great collaboration on paper, “Don’t Cry” misses the mark by a mile. The track serves as an example of Wayne chasing the hype around XXX’s death, and losing sight of the sound.

The later tracks on the record are where the listener will find Wayne at his most intimate. As if he does not expect the listener to make it this far, Wayne closes out the album confiding about his troubled conscience.

“The Carter V” serves as an interesting listen that tells the story of a rapper who has had a tumultuous life. Wayne has experienced the highs of superstardom and the lows of being a criminal. He has lived many lifestyles that reflect different socioeconomic levels, and he has struggled with drug addiction throughout. In “The Carter V,” Wayne searches for closure as he enters the second half of his life. This record gives the listener a personal perspective of who he is and what he has lived through. The 23-song LP is a journey into the world of Lil Wayne and takes you to a place you were probably not expecting. 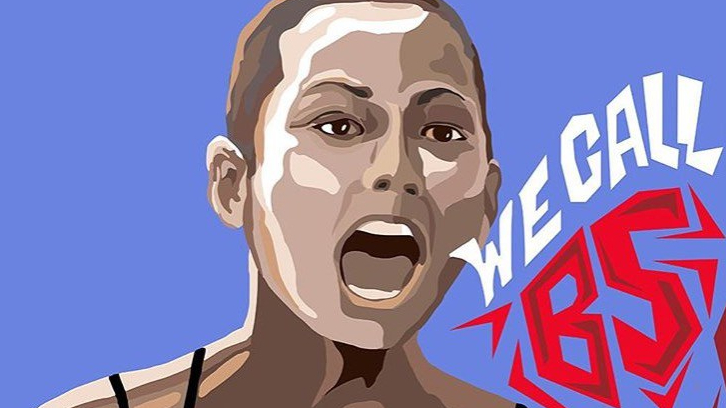