The Unspoken Stress of a “Work Hard, Play Hard” School

Anyone who knows Tulane knows its reputation for being a “work hard, play hard” school. Our academic prestige is rivaled only by our top party school ranking, creating a culture based on spending hours in the library followed by a long night at The Boot. But for someone like me, finding this balance has been difficult. Although the contrasting demands of Tulane’s culture have intensified my anxiety, they have also opened my eyes to the stress-inducing environment that a “work hard, play hard” college can generate.

For as long as I can remember, I’ve been a very anxious person. When I was younger, this usually meant weekly trips to the school nurse for inexplicable stomachaches or asking my dad to triple check that our front door was locked before I could fall asleep. It was always subtle issues, and I was a pretty normal kid. But my anxiety grew as I progressed throughout high school. The stress of balancing school, sports, and a social life weighed heavily on me, and I was eventually diagnosed with General Anxiety Disorder and Panic Disorder. Since then, I’ve managed my anxiety well with the help of seeing a therapist, meditating, and exercising.

Coming to Tulane two years ago proved to be a huge transition for me. I still shudder when I think of my mom dropping me off at my freshman year dorm, sobbing as I knew I would be entirely on my own. Luckily, I quickly made friends and felt comfortable sharing my anxieties with them. I was shocked and slightly relieved to find out that many of them had similar experiences with mental health issues. None of my close high school friends had any problems with anxiety, leading me to believe I was alone in my suffering.

What I then realized is that many of us were anxious about coming into an environment unlike any other we’d been in before. The thought of having to excel in school while making the most of Tulane’s party scene was daunting. Throughout my first two years in college, this has proved to be a difficult balance. While I always prioritize school, I’m often plagued by the guilt that I’ll regret staying in on a Wednesday night to study instead of making memories with my friends. Conversely, spending a Sunday at The Drifter makes me equally anxious that I’m not at home working.

A lot of students attribute their anxiety to their school work, but I believe there’s a lurking stressor at Tulane that many of us don’t overtly acknowledge. The expectations associated with attending a “work hard, play hard” mentality have challenged my anxiety in ways I had never felt before coming to Tulane. I’ve kept my struggles under control with the help of my friends, a therapist, and Romney spin classes, but I think it’s important for other students to examine a possible underlying cause for their own stress.

On the positive side, Tulane’s culture has taught me to fully invest myself in whatever I’m doing and to stay completely present in the moment. I can’t spend my entire college career plagued by “what ifs,” so I instead have to focus entirely on enjoying what’s in front of me. It took me some time to understand why my anxiety was so prevalent in college, but even just acknowledging the stress that Tulane’s culture creates has helped me immensely. 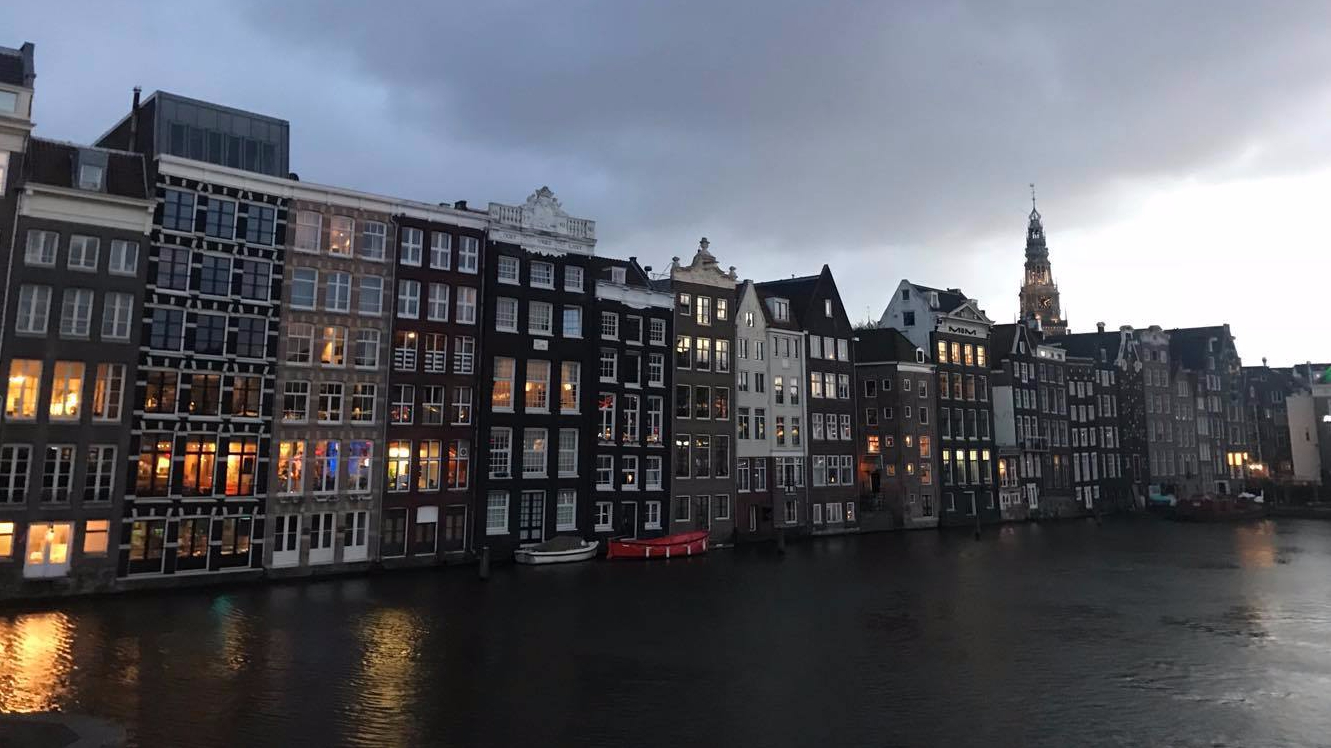 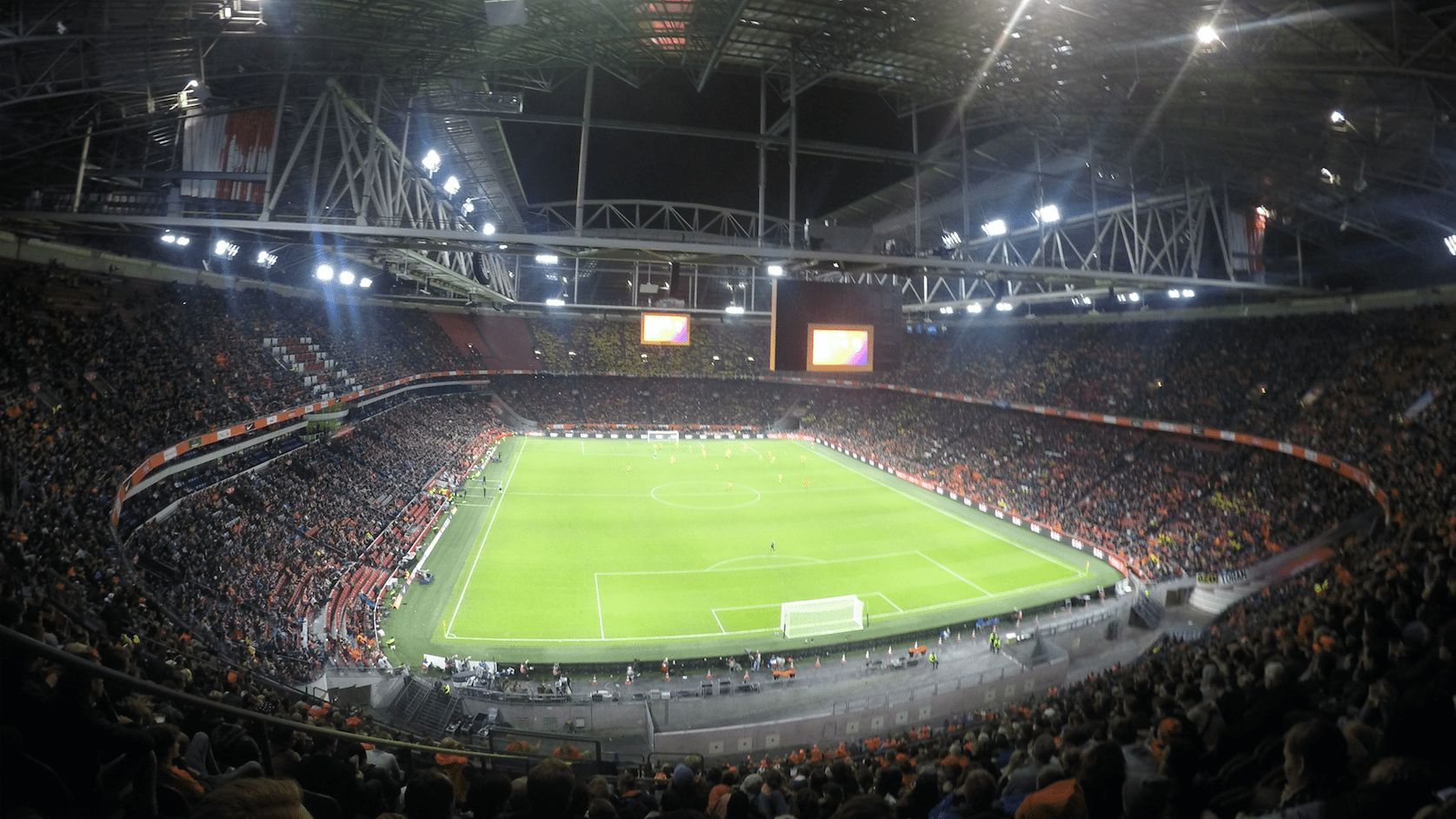