My Sober Semester at Tulane

Two weeks into this school year, I was taken to the hospital with intense stomach pain. I had a large ulcer that had been forming for quite some time, most likely due to stress and my daily doses of Advil on an empty stomach. When my doctor told me I had to stop drinking until the ulcer healed, I was immediately shocked. What would happen to my social life? Going out was the only way I knew how to interact with the larger Tulane community, and I couldn’t imagine being sober and surrounded by drunk people on a night out.

It’s no secret that Tulane’s party culture is centered around drinking. New Orleans’ open container laws, combined with the proximity of under-18 bars and a strong fraternity presence, all contribute to many students’ desires to drink as much as their bodies can withstand.

Although I never drank more than the average college student, our school’s drinking habits as a whole are pretty extreme. The CDC defines binge drinking as having more than four drinks over a two hour period, which I think many Tulane students would laugh off as typical Tuesday night. We have a culture of heavily pregaming and buying Boot drinks until we are physically unable to drink more. But the question remains, why do we feel the need to get so drunk when we go out?

The easiest answer is that we often find it difficult to be around drunk people when we haven’t been drinking ourselves. As I’ve learned over this semester, it can make you irritable and less excited to be in a crowded frat house listening to “Mo Bamba” for the tenth time if you’re sober.  Another issue is that we encourage each other to drink more. There’s nothing like a friend saying “do it, you won’t” to push you to take down another Boot Bomb.

But this semester, I had to say no to those encouragements because of my ulcer. Going out sober felt like being the “mom friend” pushed to the extreme. I was always very aware of how much my friends were drinking, and was prepared to take them home if need be. It did feel nice to always be in control while others lost all inhibitions, but I couldn’t shake the feeling of jealousy that they didn’t have to worry about their health like I did.

We could all benefit from evaluating our drinking habits, and I’m actually grateful that my ulcer has given me a chance to do so. My experience has given me a greater perspective on Tulane’s party culture, helping me to be more equipped to jump back in. I’m most excited to be able to pregame with my friends again, but I’ve learned that I don’t really need to drink more once I’m out.

I’ve noticed that it’s the drinks we get at the Boot or the vat at a frat party that usually pushes people over the limit, causing us to blackout or get sick. We can still have a fun time when we’re out without overdoing it; this is something I’ll keep in mind when my ulcer heals. I am excited to dip my toes back into Tulane’s drinking scene once it’s safe for me to do so, but I don’t plan on doing the usual deep dive. 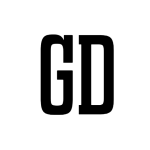 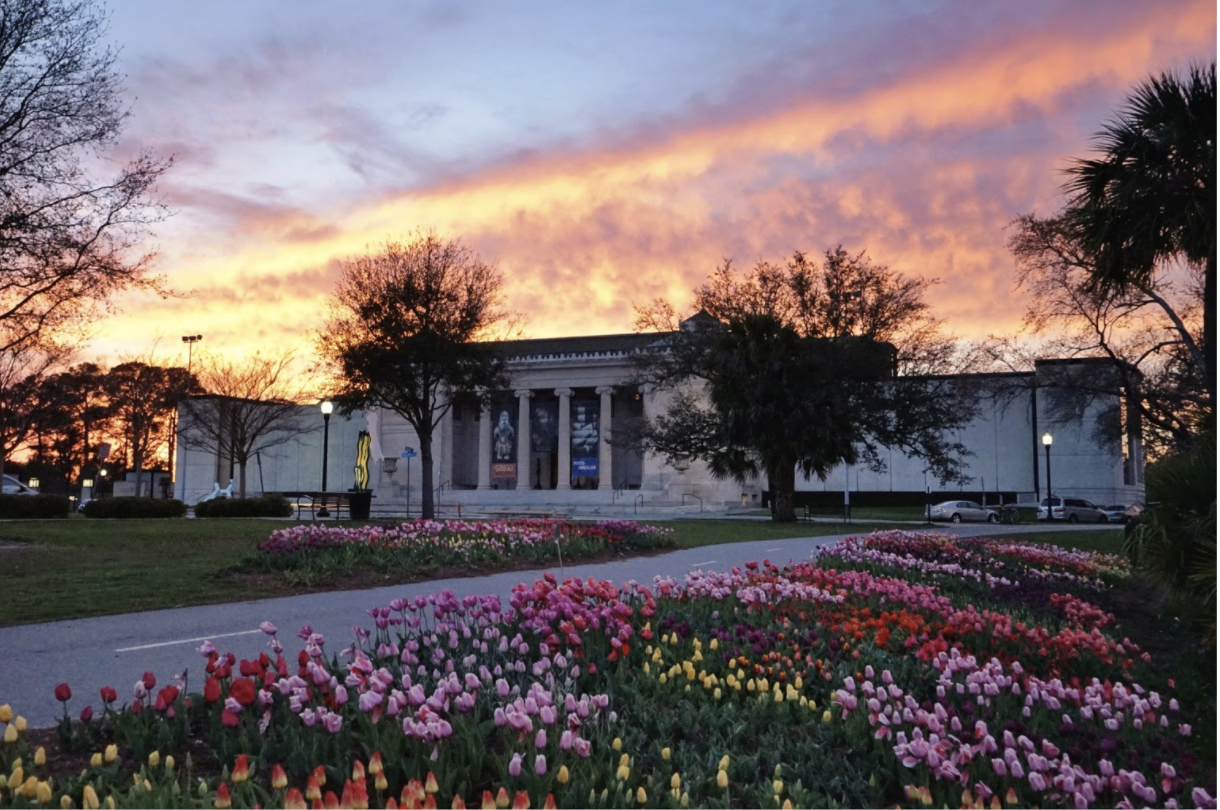 Lagniappe Days: Prioritizing Your Health and Wellness During a Crazy Semester 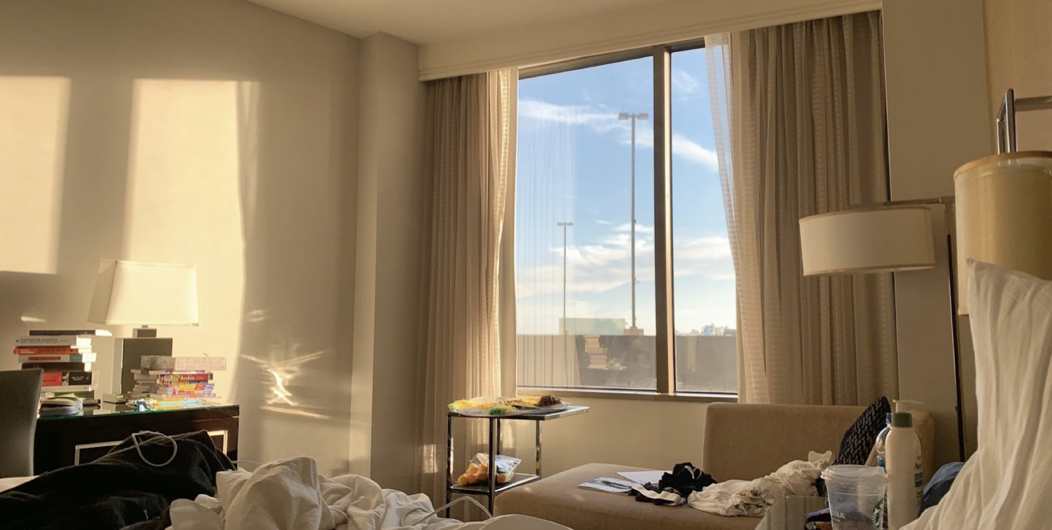 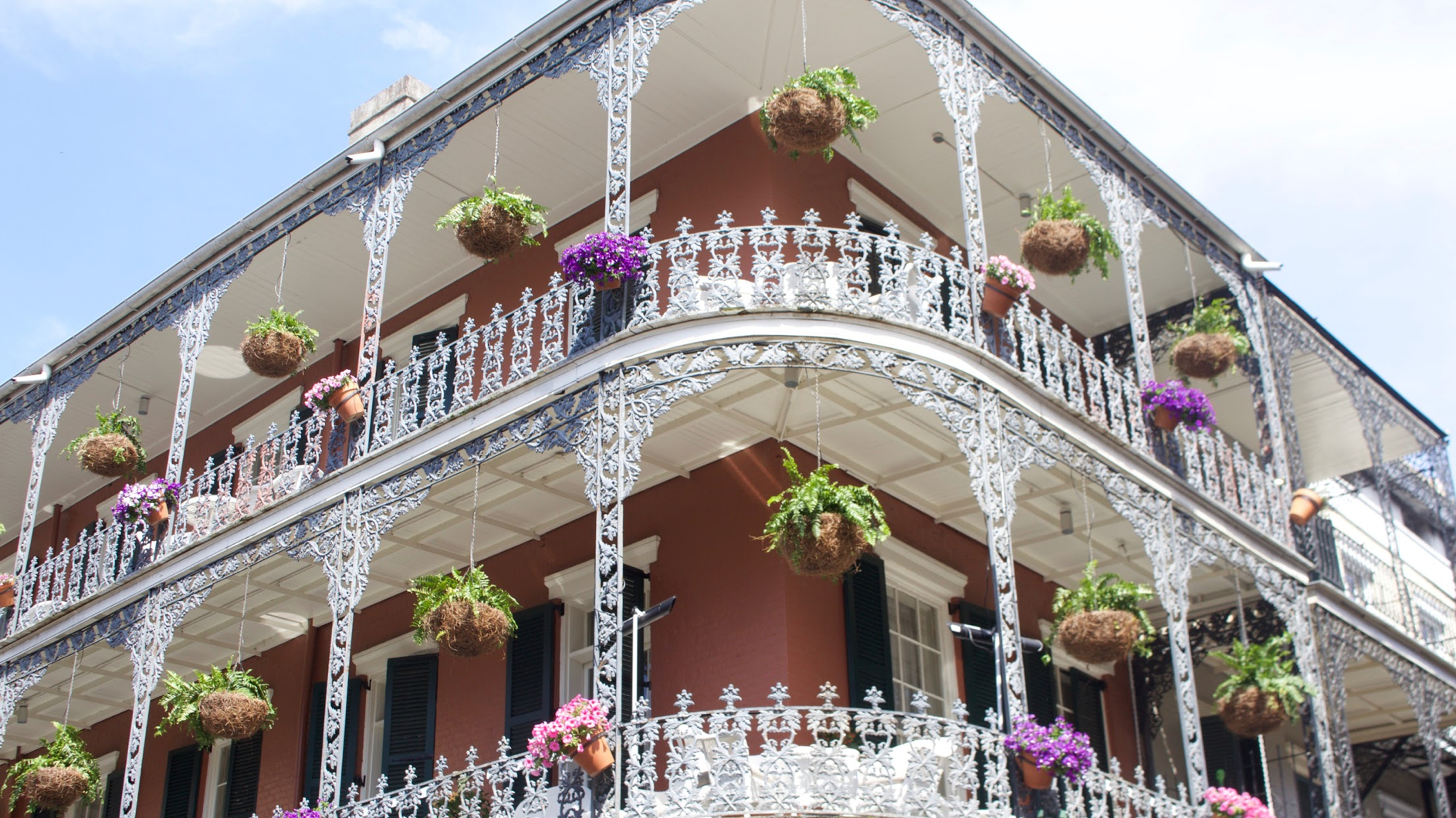