To each their own, but there’s a different level of appreciation that comes with perfect visuals for a music project. It isn’t just a formality but can be a salient garnish.

For instance, in music consumption, the cover art can really accentuate the message or feeling that you can get from a specific project. It can go hand in hand when executed well and oftentimes, the cover art becomes recognizable if the project is also successful. Noteworthy examples include The Beatles’ 1967 album Sgt. Pepper’s Lonely Hearts Club Band and 1969 album Abbey Road, Pink Floyd’s 1973 album Dark Side of the Moon, Nirvana’s 1991 album Nevermind, and countless others.

Complex cites D.R.A.M.’s creative director Sais, who states, “‘A lot of times cover art is the consumer’s first interaction with an artist’s work…in the past a person would go to a record store, see an unknown artist and make a decision whether they would give it a chance. That time might be two to five seconds. With the internet there are more chances where that visual connection can be made.’”

In an age where people lose interest quickly, catching someone’s attention in a matter of seconds is crucial. It’s what encourages countless records to either flourish or sink into the sand; people require attachment. By establishing this emotional connection, we would be breathing life into the visual art and building a community of dedicated listeners. Maintaining a strong visual identity allows people to tangibly appreciate what’s in front of them.

Album cover design usually taps into our emotions and draws inspiration from what exactly was recorded. It’s the visual component of the music listening experience; it’s a partnership. It can serve as a time capsule for the time in which it was filmed or released…a story that lives on. It’s the means to explore someone’s conscious space and appreciate the narrative they built from their curiosity. It’s an extension of themselves and their creative vision.

Cover art can even influence future endeavors and even extend to merchandising; former Odd Future graphic designer Chris Burnett explains, “When kids bought Odd Future merch, they weren’t just buying the garments, they were buying into the lifestyle…At the end of the day, most kids want some sort of hero and that’s why OF had the impact it did. When they see someone like Tyler—who said himself that he was considered a weirdo—out here killing it, they are bound to support. If OF had come about just as a brand—without the music, without the videos, without the homies—it probably wouldn’t have done as well.” Evidently so, strong cover art provides a simple way to branch out with a cohesive concept and also cultivates a loyal fanbase.

From color grading to costume and set design, experimental style, and general conceptual elements, the viewer is encouraged to reflect. It makes us not only enjoy the song but understand its origins; it’s meant to be a multi-dimensional experience in this way.

I think that’s exactly how Kid Cudi’s Day ‘N’ Nite video reads to me. I won’t gush too much, but after watching A Man Named Scott, I can’t help but have more appreciation for the song and the artist. Amazon has described the Robert Alexander directed 2021 film as “Cudi’s journey over a decade of creative choices, struggles, and breakthroughs, making music that continues to move and empower his millions of fans around the world.” It came from a therapeutic place for him; it wasn’t made to appeal to others’ expectations but was instead a genuine record that provided comfort during a dark period in his life. It’s stories like these that create such a tight-knit support system for artists.

Similarly, though Gorillaz is entirely fictional, the enigmatic virtual band still has a faithful following. Co-founders Damon Alburn and Jamie Hewlett were able to world-build by creating intricate animations for Gorillaz’s videos, which feed into each cartoon’s mystique. Their videos feature interpretative dancing and warped perceptions to drive narratives, which leaves viewers piecing snippets together themselves.

Other artists with a considerable fanbase take the visual opportunity to send a message. Take Childish Gambino’s 2018 release This is America. Gambino’s music video was chock-full of symbolism; it sparked conversations revolving around gun violence, police brutality, social media misdirection, stereotypes about the black experience, and how unconcerned society seems to be towards ongoing injustice. Gambino is a creative by nature and has an array of tools to portray his message. Through music, dance, and general artistic composition with various symbols, he addresses a plethora of American misdeeds.

It’s worth mentioning that the value in the visual components seems to have been lost in translation over time. Admittedly so, there is some frustration with how the two 2021 “most anticipated albums” were a black album cover and a design with 12 pregnant lady emojis. But it goes without saying, visuals are an important accompaniment for their audio counterparts. Though some may question its place and relevance at times, visuals often serve as a necessary means to make sense of a project. In a time where some artists seem to lose sight of that or not take advantage of that first impression, those who do are exceptionally noteworthy. 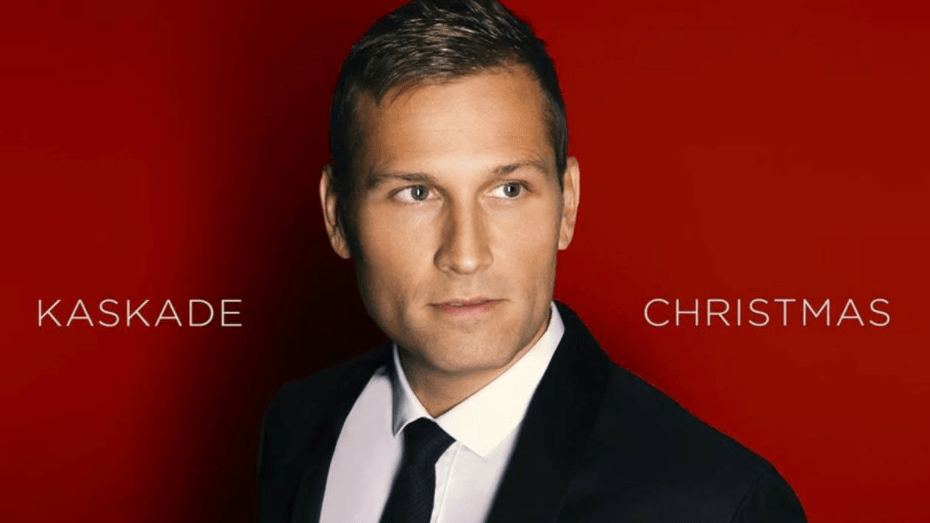 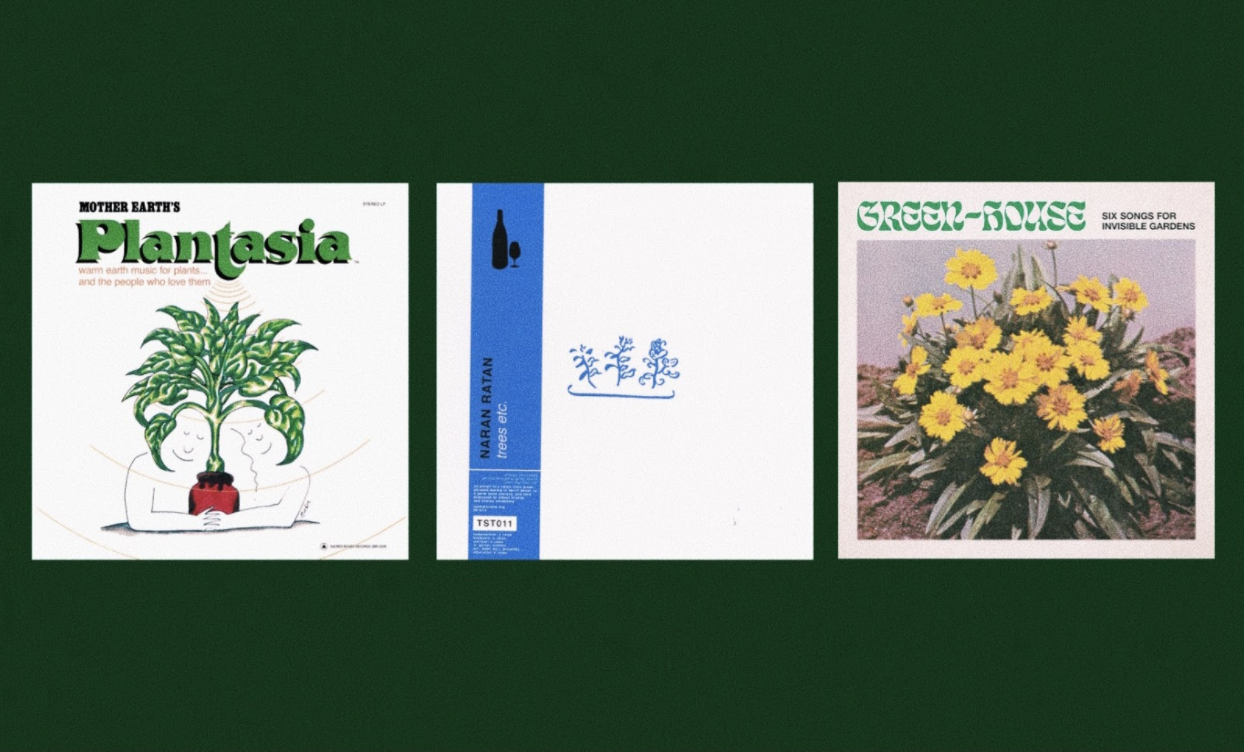