I’ve been pretty fickle in my life, particularly when it comes to academics and career paths. I find that I’ve accumulated more questions than I have answers, and something tells me that will only increase with age. But regardless, there is one thing I know with certainty: going on Linkedin causes a generally distressing reaction. To be clear, I don’t see anything wrong with my peers doing well for themselves. Something about scrolling through my LinkedIn feed and liking another post starting with “I’m excited to announce…” while I’m nurturing my grades fills me with some sort of existential dread.

Conversations revolving around this idea of success, especially in our age bracket, seem to be appearing more often. It’s necessary to acknowledge the context in which we operate: it feels as if our generation is obsessive over building up careers and being successful at a young age. It’s an innate behavior, considering the way our lives are set up. Student is a label that we’ve known all our lives. We’ve been trained to hustle, get ahead, cut corners, compete in cutthroat environments, etc. And when we grow up, we never lose sight of how we were hardwired. Despite being in different stages of our lives, we inevitably compare; Theodore Roosevelt was accurate in saying that “comparison is the thief of joy”, but man, isn’t it easy.

I felt compelled to write this after the list for Forbes 30 under 30 came out. I don’t ordinarily get incredibly impacted by that annual list, but considering that I’m 20 now and some of the people listed are not much older than me, I got a little tense. People in our age bracket are doing great things, which is a result of hustling, connections, and a lot more. Achieving great things is expected of us all nowadays, the earlier, the better. Something about it invites these feelings of stagnancy– not progressing in life, feeling stuck, wondering what we are even doing. There’s this timeless anxiety that exists where it feels like we aren’t enough.

In the context of late-stage capitalism, hustle culture is massively pervasive, and in the process, we sacrifice so much. You can be straining your mental sanity and relationships, but you’ll gloss over it because you went up a letter grade, you got a promotion or raise, you got an acceptance somewhere, and so on. This workaholism at the expense of life is consistently rewarded and enabled, and it shouldn’t be the standard.

I’ve reached the point where reflecting on all of this is tiring. From late-night study sessions to contemplating future versions of who I could be, it’s all a little bit too much. There’s a lot of comfort in that student title, a title I’ll give up once I graduate in a year. Nothing seems to be figured out. I, as well as so many others, came into college with this clear vision of the person I would become, but now it’s hard to picture it. The past few years have felt like shopping for identities and seeing which one might fit, and settling for something that doesn’t really represent who I am. Truth be told, I’m scared to graduate and not actually know who I am. There’s this comfort in navigating your passions in college, but after that, you’re shoved into the real world. No more 30-second walks to your friend’s house down the street. No more structure and no clear tasks, no sense of direction. There’s no more security in the “fake, but independent adult” that college offers… afterwards, you just fall into an abyss of random existence. Out there, you’re just perpetually free falling.

This all might read as several loosely connected thoughts, but they all are rooted in the same fear: uncertainty. It’s the feeling that there’s no magical transformation that happens when you move into adulthood. It’s having more questions than answers. It’s being confused and losing hope for a moment of random clarity in the future.

As aforementioned, social media can be the source of some affliction; but in many cases, it can reveal how this struggle isn’t a singular experience. So many people our age on these networks are also slowly finding their life purpose…figuring out what exactly will provide fulfillment and satisfaction for them. At the very least, there’s comfort in knowing that everyone is pretending and making it up as they go too. 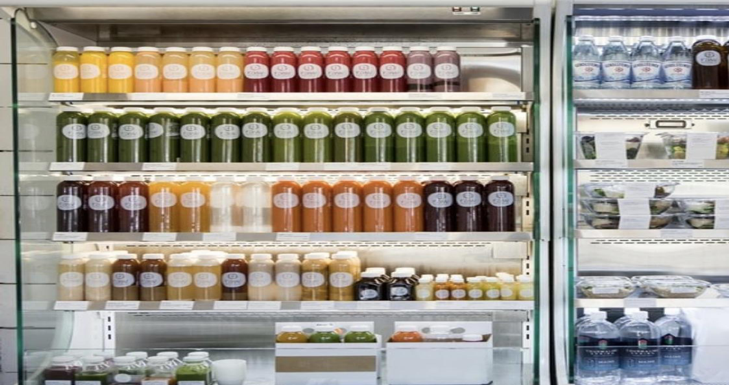 Anxiety in the Coronavirus Pandemic

Realizing My Depression Has Relapsed