The Art of Film Score

Composer Bernard Herrmann put it well when he described the undeniable influence music can have within a film: “I feel that music on the screen can seek out and intensify the inner thoughts of the characters. It can invest in a scene with terror, grandeur, gaiety or misery. It can propel narrative swiftly forward, or slow it down. It often lifts mere dialogue into the realm of poetry. Finally, it is the communicating link between the screen and the audience, reaching out and enveloping all into one single experience.”

Film scores can say so much from the background. The truth behind why directors put so much emphasis on the music behind the scenes is that it can elevate whatever they had envisioned. Some directors even have a go-to composer — for instance, Wes Anderson with Alexandre Desplat or even Paul Thomas Anderson with Jon Brion or Jonny Greenwood. Different composers work in this niche genre within a composition, and with it, achieve a different feel for their respective movies.

We can gather a lot by evaluating highly anticipated films and the chosen composer:  take Dune and Hans Zimmer, for example. Zimmer is a widely celebrated composer and is known for his work on Interstellar, The Dark Knight, Da Vinci Code, and Inception, among countless others. Zimmer worked closely with Dune director Denis Velleneuve to create a score that encapsulates the film. According to The Hollywood reporter, Villeneuve noted, “We agreed that the music would need to have a spirituality to it… a sanctified quality. Something that would elevate the soul and have the effect that only sacred music can. Hans spent months and months creating new instruments, defining, creating, and seeking new sounds, pushing the envelope. The sound hones in on female voices; female characters are at the foreground of the story, hence the score is reflective of it.”

Of the first few tracks released, pushing the envelope is exactly what can be gathered. ‘Paul’s Dream’ is a slow burn seven-minute track, starting with faint whispers accompanied by haunting strings, gradually escalating to a grandiose peak guaranteed to induce goosebumps. Though it is a backdrop for a dream sequence, it still sets an otherworldly tone for the film, which seems purposeful considering that the film falls under science fiction. Another track that was available to listen to early on is ‘Ripples in the Sand’, an auditory embodiment of tension and foreboding. The way he incorporates and mixes different sounds comes together so wonderfully that it’s almost hypnotic.

Now, the entire Hans Zimmer score for Dune is available to stream on Spotify and on the WaterTower Music Youtube channel, ahead of the film’s release on October 21st, 2021.  Check them out here:

Since the release of Dune was set back a year because of the COVID-19 pandemic, Zimmer had enough time to create a second score: one for the film and one for the film’s behind-the-scenes companion book.  Considering Dune was a childhood favorite of Zimmer’s, he was inspired to produce music for the book’s visual counterpart, so much so that he worked with Dune’s executive producer Tanya Lapointe for The Art and Soul of Dune.

Wes Anderson’s The French Dispatch intentionally enlisting Alexandre Desplat to compose is another example of a purposeful film score, though it achieves different energy for the movie. The duo has worked together time and time again, with The Grand Budapest Hotel, Fantastic Mr. Fox, Moonrise Kingdom, and Isle of Dogs. For this reason, Anderson trusted him to bring The French Dispatch to life again, especially after his artistic flair with The Grand Budapest Hotel. Desplat was playful and light in his delivery, the score complimenting the flamboyance of characters and the rich color palette. Suddenly, the film becomes interlocked with the music that resides within it; it is simply a part of the film’s identity.

We can only assume Desplat will supplement The French Dispatch with the same enthusiasm and light as it is a romance-comedy-drama blend.  Though reserved in what he shared about the film, he did reveal that he referred back to Claude Debussy and Erik Satie among others to ensure the atmosphere was consistent with what he perceived through the script– though he often needs more than just a script to really get a feel for the film. As IndieWire reports, “‘I need to see the film first,’ he said. ‘A script is just paper; there are no camera moves, no actors, no lights. There’s some emotion, perhaps, but what works for me are the images.’” Though this may seem risky in potentially elongating production time, it reveals how his stylistic choices are deliberate; it’s necessary that the music is as precise as the scene: movement, angles, objects in frame… everything.

Another notable example is Adam McKay slated to score Nicolas Britell’s Don’t Look Up, a Netflix-original film with a star-studded cast. McKay is best known for his work with Barry Jenkins on the Academy Award-nominated films Moonlight and If Beale Street Could Talk, but strikingly is a fan favorite when it comes to television too. On describing his process of making the recognizable theme of Succession, he said, “I’d personally say the theme is an encapsulation of the elements in the show’s music, which is a combination of early-19th-century, late-18th-century set of harmonic ideas, coupled with a late-20th, early-21st-century set of beats. And then overlaid with a strange, circus-like mentality.” It is a perfect mix of different elements; given that the opening credits feature slightly out-of-tune, but grand keys and bold strings, its darkness yet ridiculousness is captivating.

For Don’t Look Up, fans may not know much about the film, nor its score, since its official trailer came out so recently; how it may take form is still up in the air, but what’s definite is that capturing the essence of a dark comedy is a difficult task that demands plenty of time. Britell and McKay are sure to work collaboratively so that they can go off the same soundboard, so that nothing is misaligned. Billboard reports Britell noting that their collaboration style is “both very direct and open to experimentation. Neither of them walk in with preconceived notions.” This bodes well for the movie, as both the director and composer will push their own boundaries.

Different composers evidently utilize different elements in their compositions for it to best represent the film and the scenes within it.  Whether it is soft science fiction, romantic drama, or dark comedy, each and every decision speaks volumes. 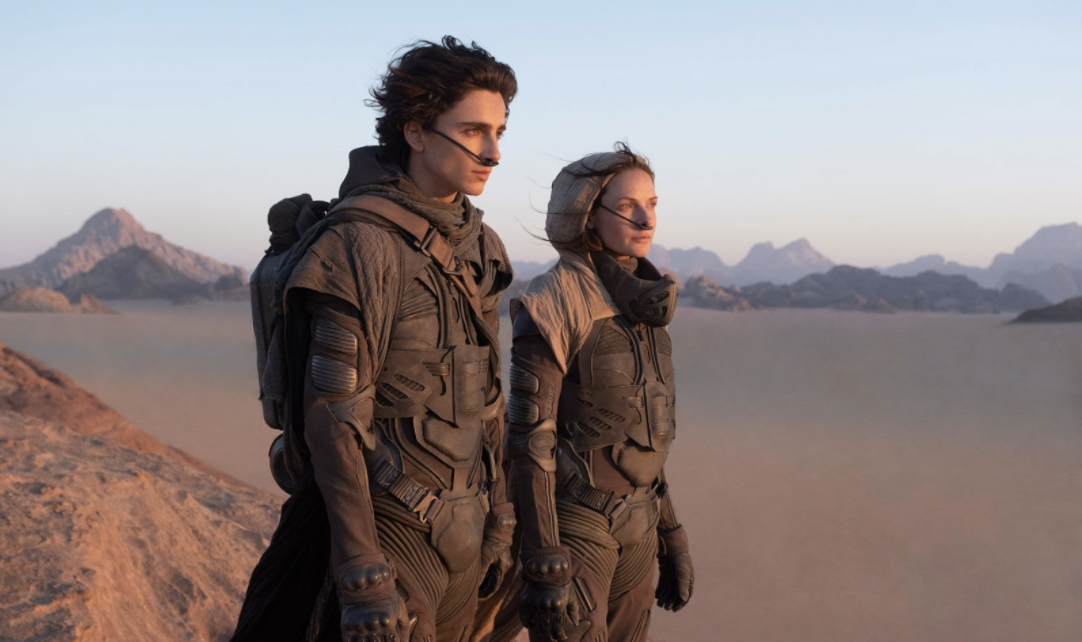 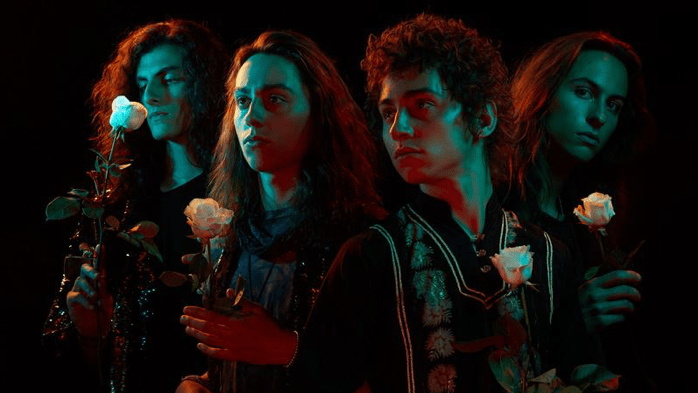 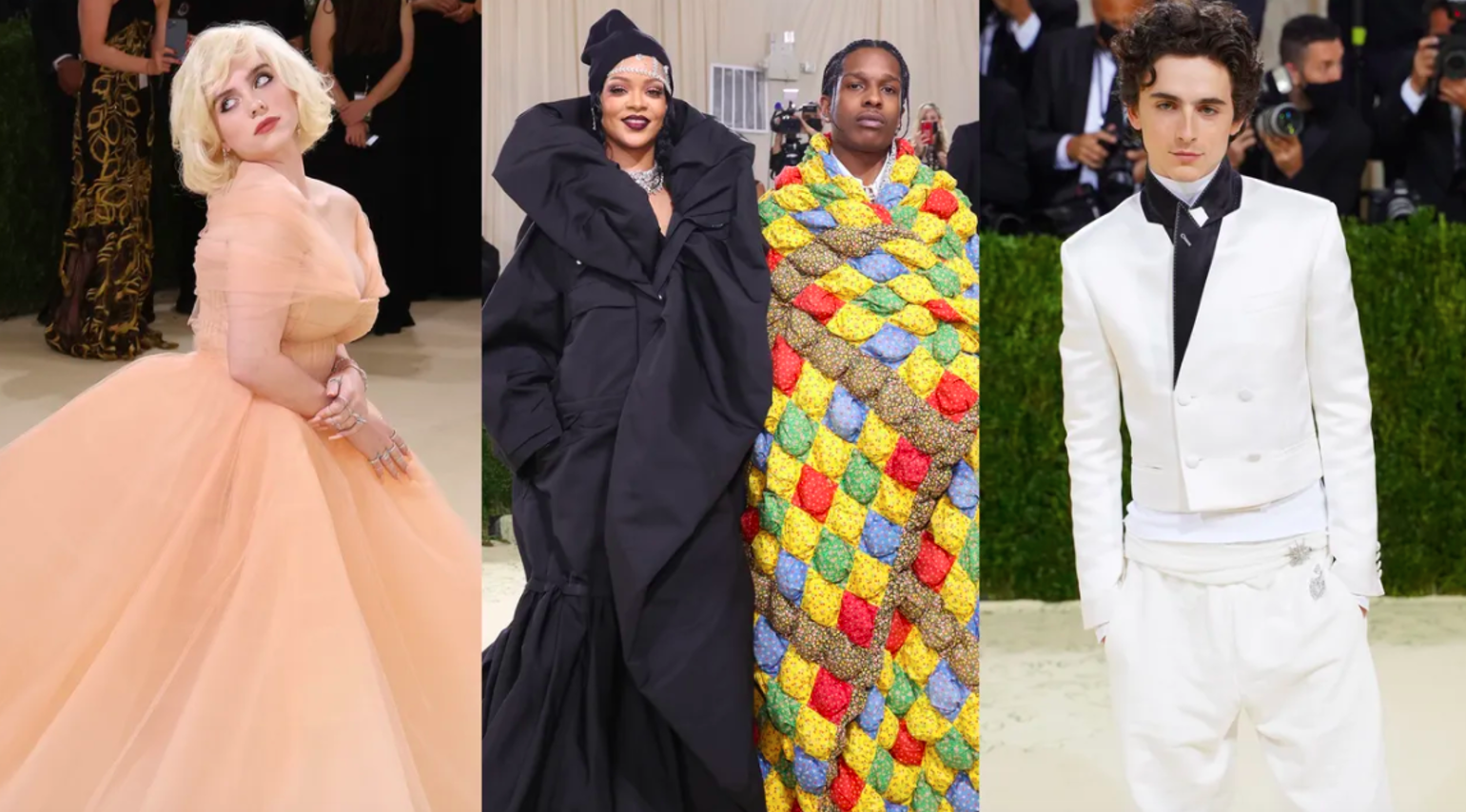