Like a lot of people, my obsession with Margiela started when I first saw the Replica sneakers. The fusion of lavish materials and eerie simplicity, on top of the atelier’s ethos of faithfully recreating classics from the past, made the sneakers an instant grail for my collection. There is however, a more complex side of Margiela; a side that is philosophical and intriguing, which favors deconstruction and avant-garde thinking. Martin Margiela transplanted these ideas and designed ready to wear for Hermès from 1997 to 2003. I had the pleasure of experiencing that other side at the “Margiela, the Hermès Years” exhibition at the Musée des Art Décoratif in Paris.

Visitors to the exhibit are greeted with a split color door composed with packaging of the two brands. Margiela’s signature anonymous laboratory boxes were piled up randomly while the iconic orange Hermès boxes stood in perfect geometry. It is easy to see the differences between avant-garde and traditional garment making, but some ideas are fundamentally on the same wavelength. The dialogue between Margiela’s design for his own label and Hermès explores the balance between functionality and conceptuality. This dialogue presents a thin line that draws boundaries between wearable garments and experimental ideas. Margiela’s thinking was influential not only because his ideas were ahead of his time, but they also represented memories of specific moments in time which sometimes are absent in the fixed dimension of Hermès. Hermès’s creativity without Margiela was limited to how many variations we can create on the same continuum, whereas in Margiela’s enigmatic dream depository, you see the infinite possibilities on deconstructing and recycling of uncommon design pairings. Margiela’s black dress is of course much more exciting than the Hermès here, but it could also be said that the latter wins on formality. What’s lacking in the Hermès however, is Margiela’s powerful ability to recall a memory that might have never existed. I have never been to a retro-futurist disco, but I can certainly remember it as if I was there after seeing his dress.

The next pair I saw as a stark juxtaposition was between a smoking tuxedo and equestrian leisurewear. Margiela’s ghostly interpretation of evening wear was accentuated by the trousers extending way beyond where the wearer’s legs touch the ground. There was also something sinister about the exaggerated peak lapels and the beautifully tipped shoulders. His Hermès spin on the duffle coat and coach jacket, however, shows gentility and savoir-faire. The belt loops, collar, and hood are all removable from the garments, so there were a lot more than what met the eye. The Hermès side of Margiela felt tamed, but never restricted. The pieces curated for the exhibition show his effortless ability to inject innovations into the traditional.

The exhibition was of course exhilarating for a Margiela fan to walk through and see where many of the design cues for contemporary Margiela came from. More importantly, it was a priceless lesson that broadened my preexisting knowledge on the way he thinks and creates, and his adaptability when given the opportunity to work with a brand as prestigious as Hermès. The wildest dreams were locked away at Maison Margiela during those years, but the x-factor stayed and evolved with Hermès long after he left. 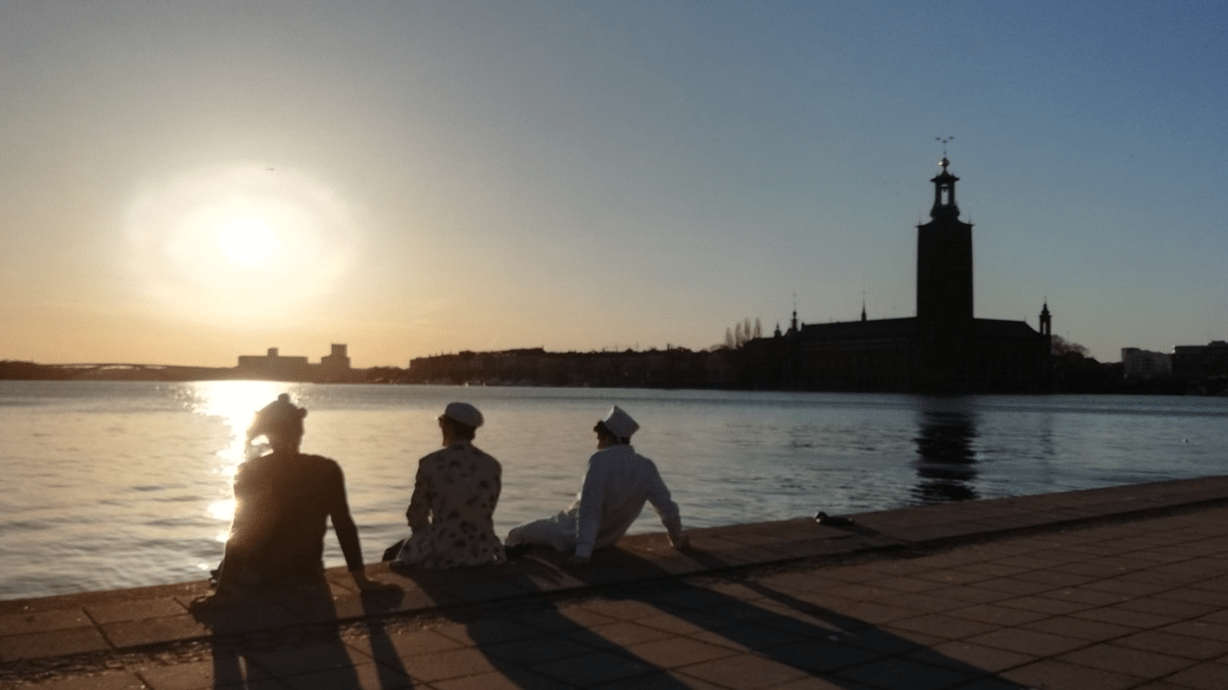 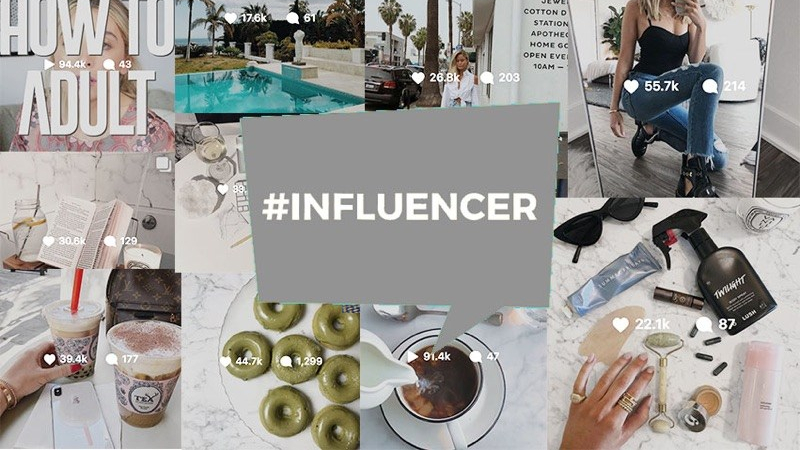 The Best Bloggers to Look to For Any Kind of Inspiration

Repeat After Me: Beauty is Immeasurable