At long last, the second weekend of the glorious New Orleans Jazz and Heritage Festival (A.K.A. Jazz Fest) has arrived! I don’t know about you, but I am all amped-up to be attending now that classes are over and we have a bit of time to relax before finals. The headliners sure are coming in strong with this four-day weekend, but attendees still have some long, full days ahead of the final acts. What better way is there to spend this time than to discover some new favorite artists? Following last weekend’s highlighted musicians, I present to you a few more performers that you should add to your personal lineup. Be sure to check out this “Best of Jazz Fest 2022” playlist to get amped for the weekend and widen your musical range even more!

When I listened to the first few seconds of Nigel Hall’s song “Don’t Change for Me,” I knew Nigel Hall was going to be on this list; immediately, the vibe was there. I really don’t know how else to articulate his music besides declaring it as the feeling of summer, like a precursor of all the good things to come. Hall’s foray into the realms of R&B, funk, jazz, hip hop, and soul music has led to an ultimate sensation of musical freedom. His music just seems so genuinely and fantastically unique to his inner thoughts and personality that it will make you want to embrace his happiness as your own.

Feufollet’s traditional Cajun songs are frothy, freeing, and fun. While they have varied influences– from classic rock to indie folk to straight-up country– every instrument and voice is seamlessly adjusted to simultaneously fit each genre and make it their own. Moreover, their music is often a ‘fusion’ of genres– for instance, their song “Going Fast” sounds at times like Fleetwood Mac as much as it does Dolly Parton. Just like one of last week’s featured bands, Sweet Crude, the band utilizes both English and French lyrics that enhance their musical expression. The group has more than two decades under their belt, an endearing and bona fide aspect of their partnership that adds to their eccentric musical palette and performance.

It wouldn’t be a Jazz Fest Saturday without a little funk music! Once again, I’m a sucker for female singers with some hard-hitting and compelling vocals, and wow, does Mia Borders deliver. Every note she sings comes across as effortless and uninhibited, yet completely under her control. This is in addition to her ingenious and intricate digital production that takes on its own persona within each of her songs, as it seems excitedly reactive to her vocal track and lyricism. I can’t wait to witness her sing live myself, and I am eager to hear songs both old (“Mississippi Rising”) and new (“Right on Time”)!

Creole String Beans is a swamp pop group that describes themselves as a “classic New Orleans party band,” and I couldn’t agree more! The name fits their sound– their music has many different flavors to it that will get you dancing while always staying true to its roots. During their live shows, they’ve also been known to play a few local covers that are performed with glorious, celebrated reverence, or even bring up other Louisiana artists to share the spotlight. Their vivacious songs “Funky Spillway,” “Here Come the Girls,” and “Hotline Baby” are among a rich collection of tracks that will no doubt charm and entertain their audience.

Last but not least, we have some good ole’ blues music to close us off. At 78 years old, Walter Wolfman Washington’s performances never seem to age; his talent is charismatic, audacious, and moving. Even when listening to Washington’s “It’s Rainin’ In My Life” just through streaming, the electric flair and finesse are felt as though you’re in the same room as him. From what I can tell, he and his guitar are practically one and the same; his emotional connection to the instrument is a distinct part of his stage presence that allows for the music to come straight from his soul. 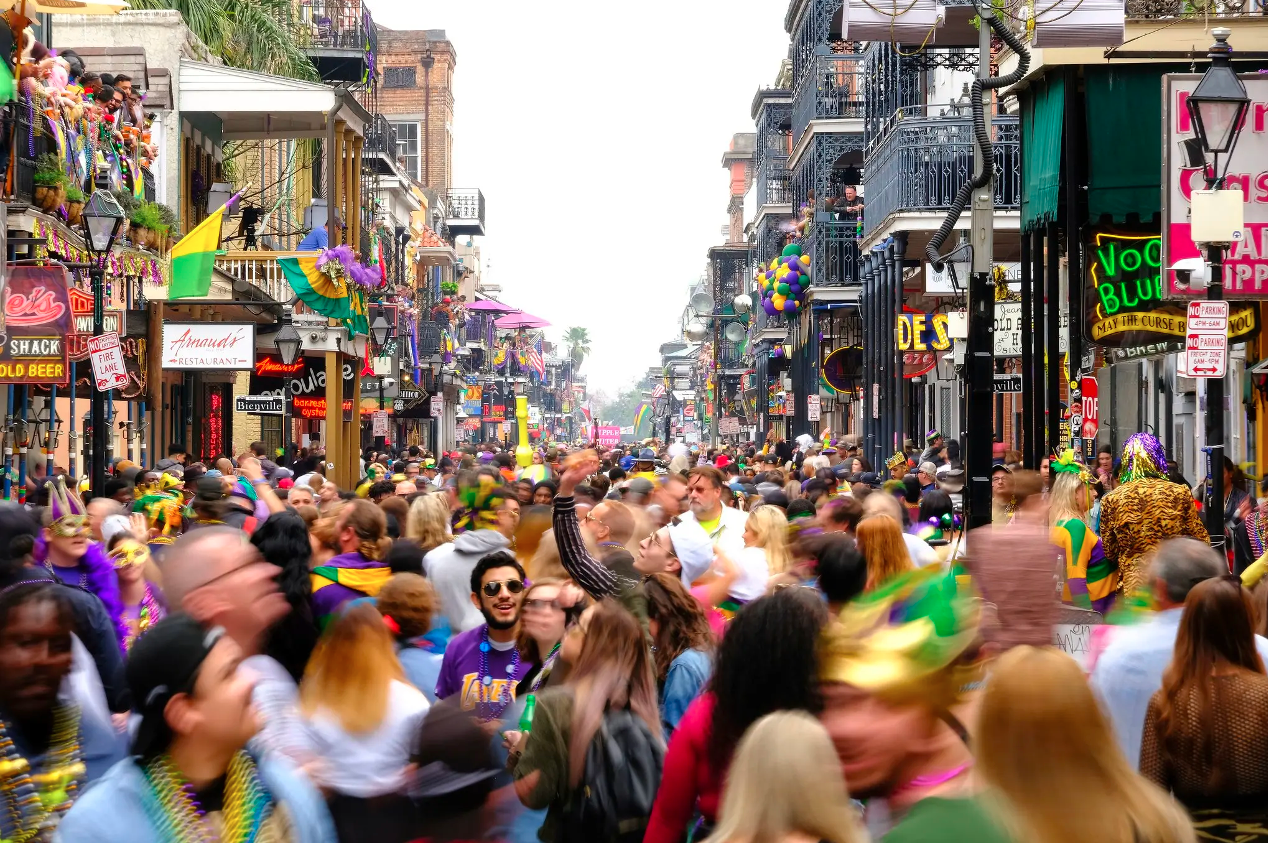 Unmasking the History of Mardi Gras in New Orleans 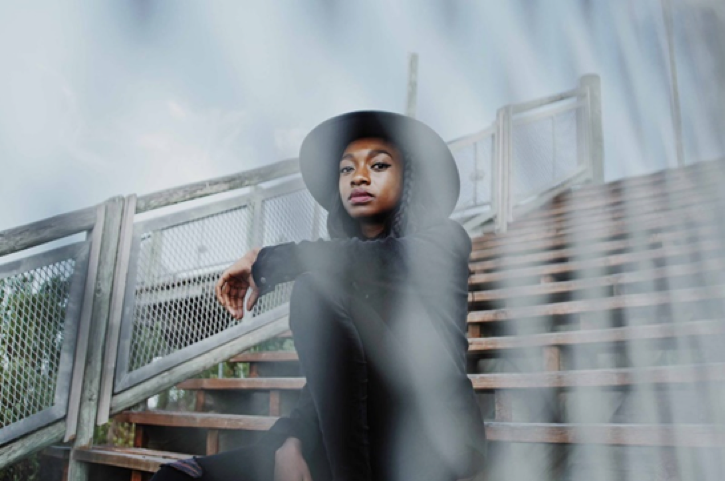