456 players, all in debt, agree to a contest involving playing children’s games. The winner receives 45.6 billion South Korean won (equivalent to about $38mil), and the losers face deadly penalties. If you still haven’t watched Hwang Dong-hyuk’s Squid Game, chances are you’ve at least heard of it. Reaching the #1 spot on Netflix across the world, it is set up to become Netflix’s most-watched show of all time. So what made this series, a South Korean drama (that didn’t previously have a fanbase or much anticipation) break through to international audiences like the United States and achieve great success?

The easy answer is that it’s a great show! It has a unique, Black Mirror-esque style that intrigues viewers and has many unique cinematic elements. While this is all true, it is still hard to pinpoint why this show broke through. Squid Game is incredible, but it is certainly not the only good television series to come out of South Korea. The anomaly that is this show’s popularity makes me wonder why other international films and television don’t get the same love. Unfortunately, watching foreign films and TV shows is tragically uncommon in the US, and multimedia releases from non-English speaking countries are neglected. This could be for a few reasons; we already have plenty of releases coming out of Hollywood, foreign films aren’t highly publicized here, but most of all, Americans can often be afraid of subtitles. If we could jump the small hurdle of using subtitles, we’d be introduced to a whole new world of television, film, and culture.

I can admit that my intake of foreign films is not as high as it should be. Sometimes it can feel daunting to take on a film that requires more focus than the average. However, I’ve learned that it’s a very small price to pay for the unique learning experience that comes as a result. Media coming out of Hollywood can try to portray other cultures all it wants, but it is often appropriative and inaccurate. Whereas, straight from the source, we have the opportunity to truly understand the lifestyle and culture of places that are otherwise unfamiliar to us. For example, when watching Squid Game I learned many things about South Korea, from bigger issues like the socioeconomic divide to much smaller things like Dalgona candy. The fact that this series helped me grasp such broad issues in South Korea while also teaching me about unique aspects of the culture like children’s games and traditions is pretty cool. It also made me realize that no matter how far away, we are much more similar to other countries than we are different, and the messages Hwang Dong-hyuk spreads through the series are universal. It has inspired me to expand my horizons to more countries and make foreign films a bit less foreign to me.

So, where to begin? First, change the mindset that subtitles get in the way, and think about how lucky we are to have this tool that translates films for us to enjoy! Do some research: discover plots, countries, or directors that seem interesting to you! International media is not hard to find; it’s as easy as opening up the International section on Netflix (or for Tulane students, streaming services like Swank and Kanopy are packed with great films from our school’s library.) In a world divided by hatred and misunderstanding, take the opportunity to see the human in countries that aren’t our own. It can change your outlook on life! 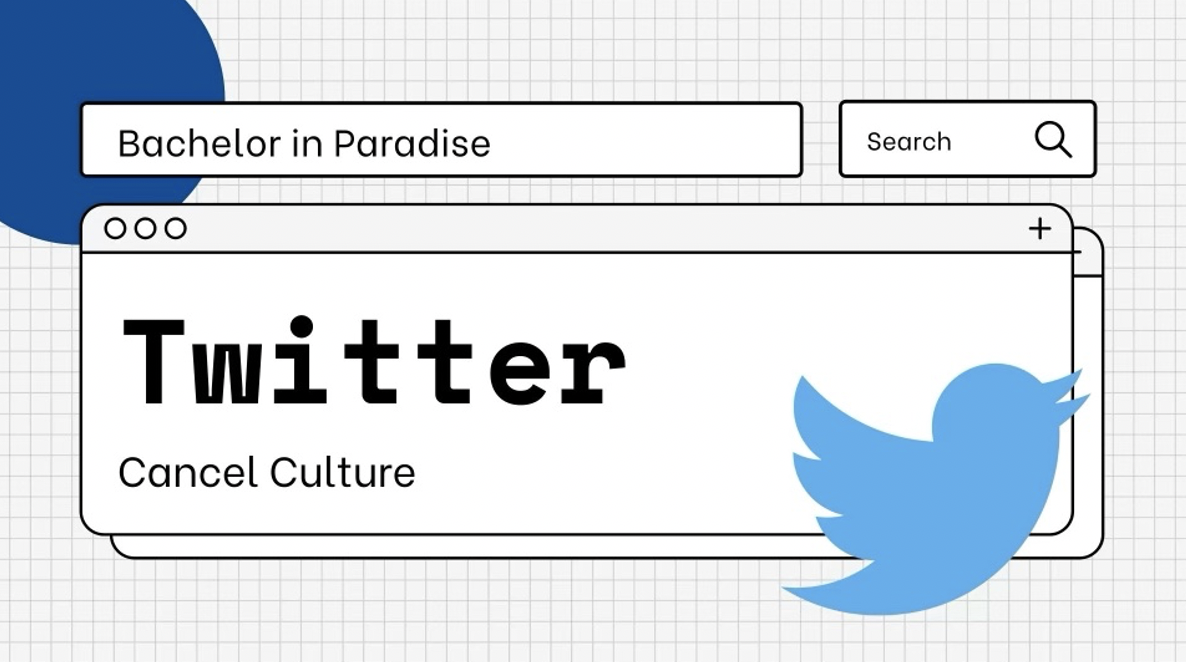 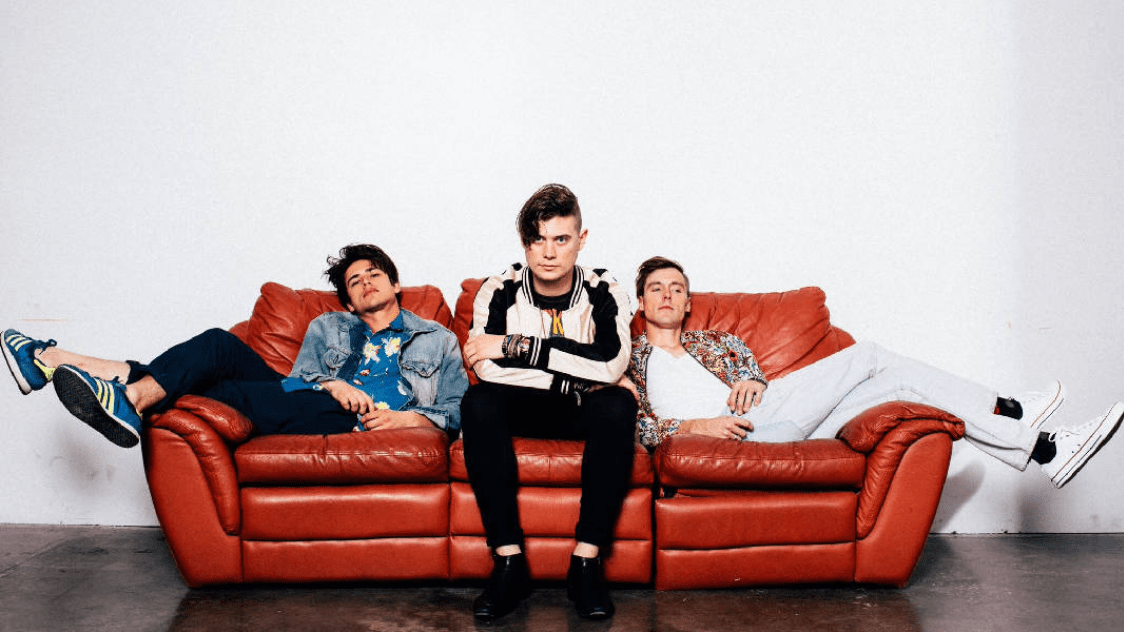