Life is all about balance. The appeal of a “tourist destination” to the outsiders versus how it impacts the local insiders is a tough balance to achieve. Tourists and the industry of tourism often take over the originally charming identity of a destination, rather than enjoying it as it historically has been. It happens all over the world, hitting different places at different points in time; someone who travelled say, Southeast Asia in the 1980s, versus someone who travelled there today would have vastly different experiences.

Our very own New Orleans is one of America’s shining examples of how the rise of tourism can help a city, but subsequently continue to do damage to that same city. After Hurricane Katrina, the New Orleans Tourism Marketing Corporation wanted to rebrand themselves to re-attract people who weren’t sure if it was okay to visit again. To do so, they launched a highly successful campaign that released three enticing videos on all you can discover in New Orleans. NOLA hosted almost 18 million people in 2017, and while those people contributed over eight billion dollars to the economy, they also left some scars: resident displacement, ever lowering wages for hospitality workers, and an infringement on people’s culture are just a few examples of the damage that tourists can do.

NOLA is branded as a party town, and while that is largely true, it seems to give permission to outsiders to come and act however they please, and then leave three days later with a trail of destruction behind them.

The issue of tourism, which can go hand in hand with environmental awareness, inevitably leads to a discussion about Mardi Gras. It is meant to be a fun-filled extravaganza, but the tourists, and often college students, who come to celebrate for the crazy long weekend can cause damage to the city and deteriorate the meaning of the holiday. According to a study, the city annually pulls millions of pounds of trash, tens of thousands of that being plastic beads, from the storm drains that lead directly to waterways. This blatant litter is a disregard of normal respectful activity and is a huge problem for the city.

On the brighter side, tourism does benefit NOLA in many ways. The influx of people bolsters the economy, provides service jobs to locals, and tax money for schools and infrastructure. And it is flattering that so many people want to come and experience all that NOLA has to offer, whether that be live music in the Quarter, a tour down the bayou, or a walk through Audubon Park.

Many people think that sustainable tourism implementation into the tourist’s mindset would be a monumental step in the right direction. Instead of making a negative impact when visiting a place, the goal is to make a positive one; remember that people live there year-round, and love and call that place home. Here are a few ideas to keep in mind for your next trip: Don’t litter, bring a reusable bottle, eat seafood and meat sustainably and locally. Take small or personal tours led by local people to learn about the history and meaning of a place. And of course, be respectful of a place’s culture, people, nature, and way of life. 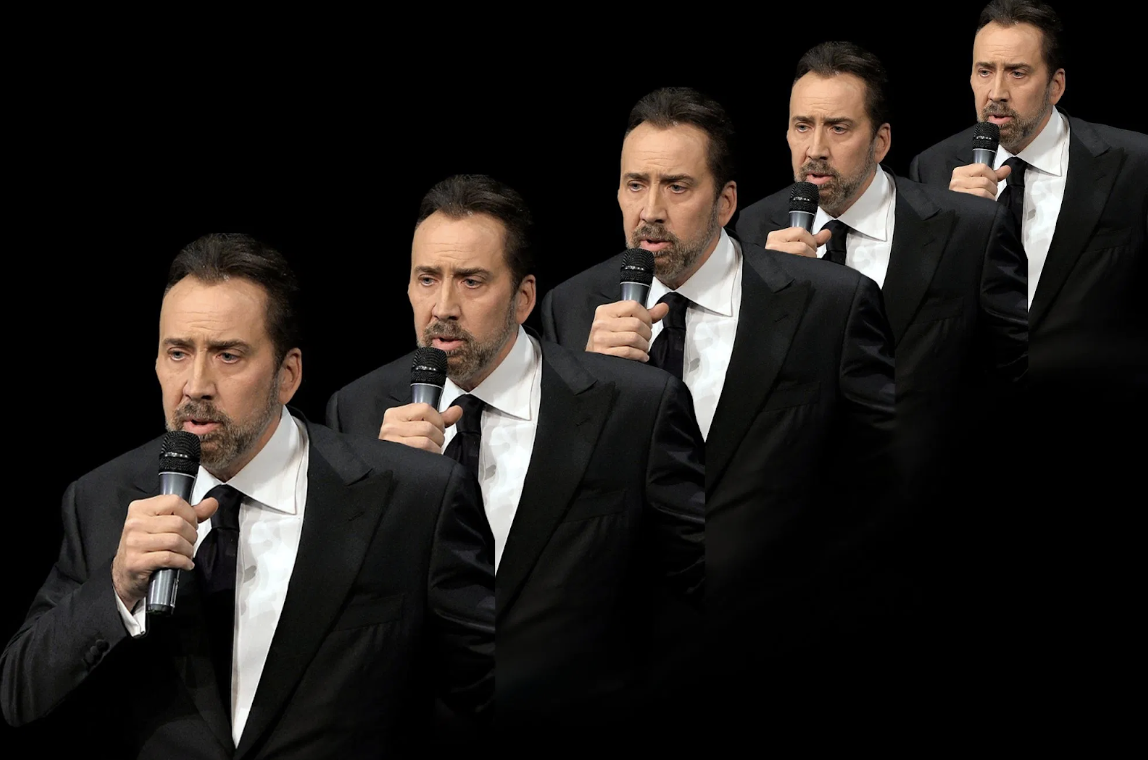 Nicolas Cage, Til Death Do Us Part