DC (District Comics) has a plethora of great heroes––Batman, Superman, The Flash, Wonder Woman––but is not known for its films. A majority of DC films have been noteworthy flops and received less-than-flattering reviews, but the past few months have shown new and better content; The Joker (2019) was both a winner and nominee for multiple Academy Awards. DC’s newest film, Birds of Prey: And the Fantabulous Emancipation of One Harley Quinn (2020) is a wonderful addition to the world of superhero films.

Birds of Prey is the third superhero (or villain, in this case) film starring a female character. The film follows Harley Quinn, who viewers first got a look at in Suicide Squad (2016), and the other women that she fights alongside with to take down Gotham City’s evil crime lord. The film begins with Harley Quinn explaining her break-up with the Joker and the subsequent hijinks that ensue once the other crime lords and villains of Gotham City realize that she is no longer under his protection. This break-up forces Harley Quinn to stand on her own two feet for the first time in her life. What was really fantastic about both the plot and the character of Harley Quinn herself was how it allowed her to struggle with finding out how to be an independent woman before realizing that she doesn’t need a man in her life at all. The feminist message of the film is a welcomed change to many of the male-oriented plots of other popular films and shows that a woman only needs herself or, sometimes, other strong women.

Margot Robbie’s performance is terrifying and engaging throughout the film. She excellently portrays both the super-villainous and human sides of her character flawlessly. The voice overs throughout the film help the viewers better understand how her mind works in contrast to the world around her which makes her a more sympathetic and understandable character. Though Suicide Squad made Harley Quinn seem like a selfish, unintelligent, easily controlled girl, Birds of Prey shows the audience that she is actually very smart. The film makes it clear that in addition to having a PhD, she is very capable of handling herself in tough situations.

The use of well-written and cleverly-timed humor throughout really makes the film even better. Historically, DC films have flopped in part because they were dark and did not utilize humor beyond the occasional, witty one-liner. But Birds of Prey makes humor one of the main components. Harley Quinn’s voice overs often humorously comment on the stupidity of some of her actions and choices and help lighten the film during its darker, more grotesque parts.

DC has done an excellent job of securing a broad market with this film: drawing in both predominately male superhero fans and women seeking a badass female lead alike. It is action-packed, well-written, funny, and has a strong and unique message. 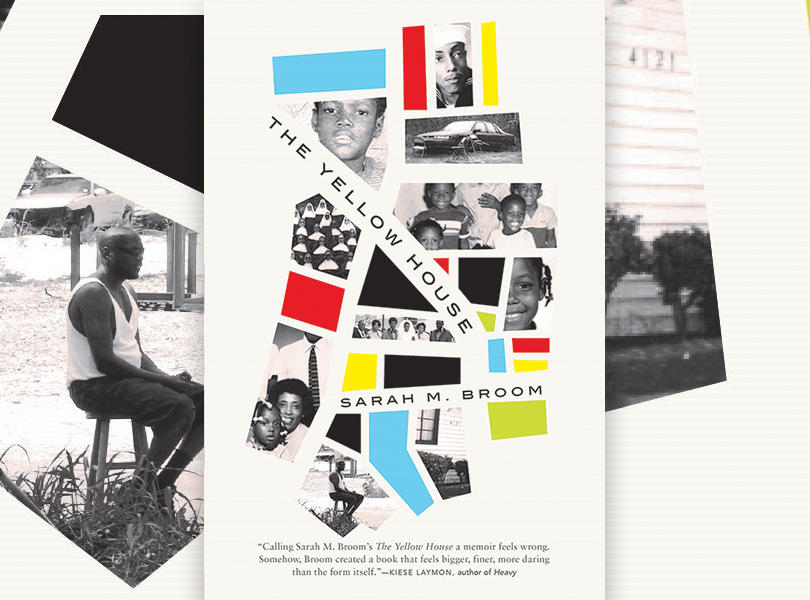 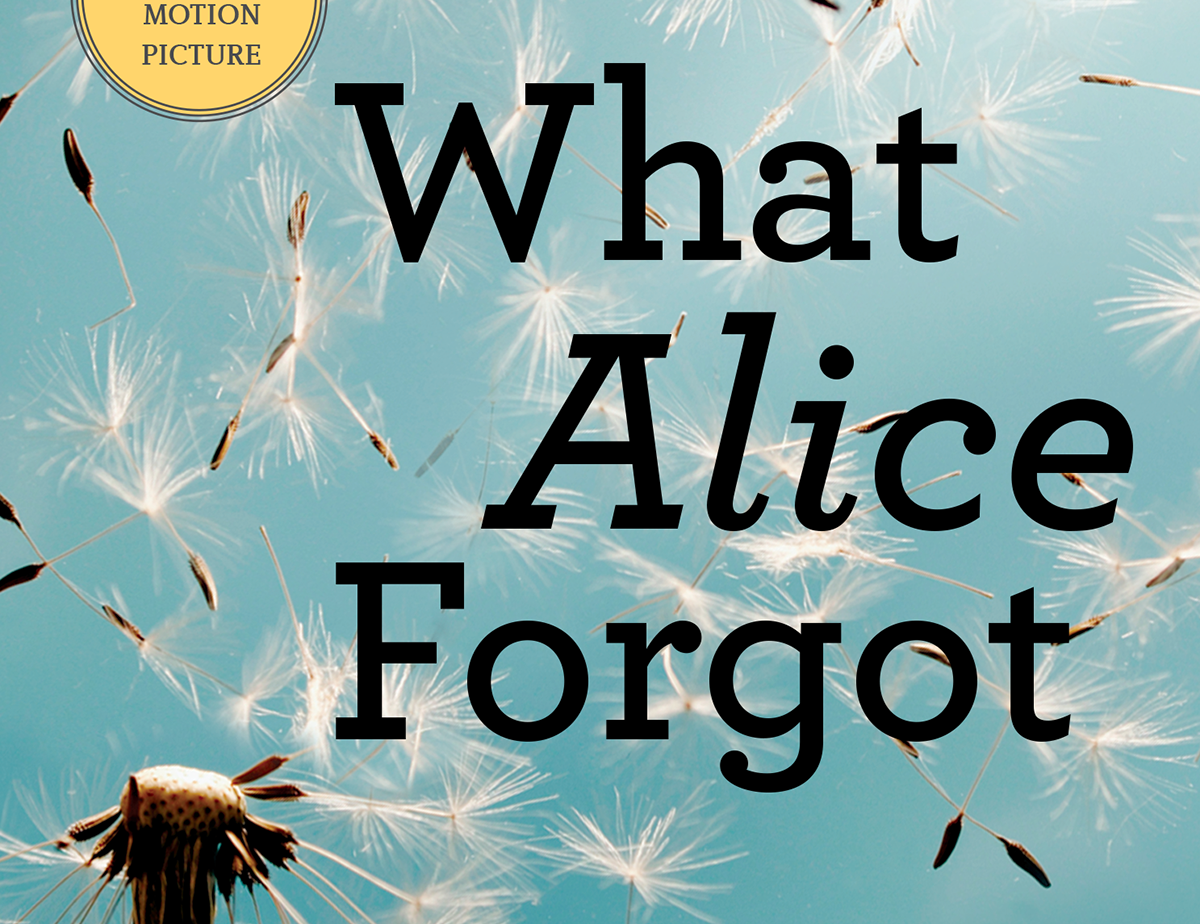 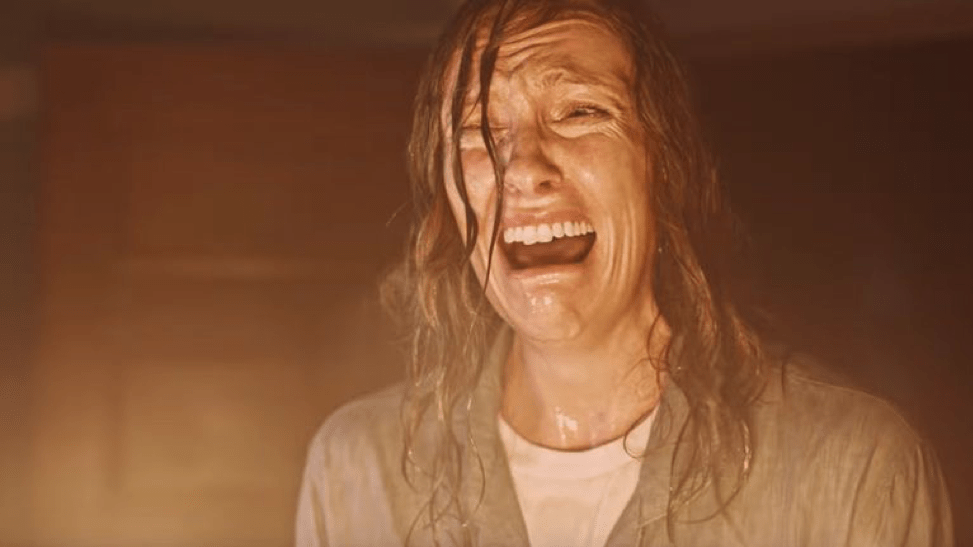