Social media rules our generation. Gen Z has never lived in a world without the Internet, and it’s defined the scope of our lives thus far. While certain social media apps have entered our lives permanently, like Instagram or Youtube, others, like Vine, haven’t stood the test of time.

In the past few years, an app called Tik Tok burst onto the scene, and it’s shaping up to be a strong contender in the battle for social media supremacy. Its development began when the app Musical.ly was bought out by Chinese technology company ByteDance in 2017. They evolved Musical.ly into the first version of what would be known as Tik Tok in 2018, and upon hitting the app store, Tik Tok became an instant sensation.

Tik Tok defines itself as a “video-sharing social network used to create short lip-sync, comedy, and talent videos.” A huge variety of videos are shared on the app, from dances to sketches to various tutorials. The common thread uniting these videos is that an overwhelming number of them are created by ordinary social media users, rather than by social media stars that create content for a living.

Since 2018, Tik Tok has shot to exponential levels of popularity, with over half a billion users worldwide and hundreds of thousands of new videos posted each day. One must wonder how it was able to achieve such levels of growth in two years time. Since we’ve witnessed that apps like Vine and Musical.ly are doomed to fail, and Tik Tok is more or less a conglomerate of the two, how has Tik Tok managed to succeed?

There are a few reasons why Tik Tok was able to grow in popularity in the way it did. Based on pure content, Tik Tok takes the best parts of both of those aforementioned applications — the six-second comedy sketches of Vine and the dancing and lip-synching videos of Musical.ly — and combines them in one simple, user-friendly app. When the wildly popular short-video app Vine was discontinued in 2017, the void for a short-video app on the market remained until Tik Tok began to rise. Tik Tok serves the same general purpose of Vine, both filling that gap and carving out its own niche in the process. As a result, it caught on like wildfire, drawing a larger and larger audience until its scope reached across the world.

Perhaps the biggest draw to Tik Tok is that it’s genuinely possible for anybody to ‘become a creator,’ or even to ‘go viral’. It’s one thing to memorize a dance routine that’s several minutes long, devoting hours of practice towards a complicated finished product. But the 15-second chunks of dance that made Tik Tok so famous are easily-digestible, upper-body focused combinations that require virtually zero previous dance skills to execute properly.

One has the option to create a video using either their own original sound or a preexisting audio clip/song. The editing interface makes adding filters, text, or distortion to videos a straightforward process that requires no real editing knowledge or talent to master.

Besides the millions of dance videos, Tik Tok features a plethora of comedy videos that range from elaborate skits to a four-second hastily-told joke. Some of these comedy videos are genuinely funny, some are dumb, and some are poorly executed and pointless.

These poorly-executed videos are the backbone of Tik Tok, however; they demonstrate that you don’t need to be good at writing, acting, editing, or dancing to successfully make a Tik Tok. At the heart of Tik Tok’s growth is its accessibility, its exponentially expanding audience of individuals that can create and share whatever content they desire.

So will Tik Tok become a social media ‘essential,’ like Instagram or Twitter? Or will it only remain popular until the next social media fad comes along and dethrones it, sending it spiraling into oblivion? Only time will tell. Soon, however, I have no doubt that more and more individuals will at least continue to succumb to temptation and download Tik Tok to see what the hype is about. 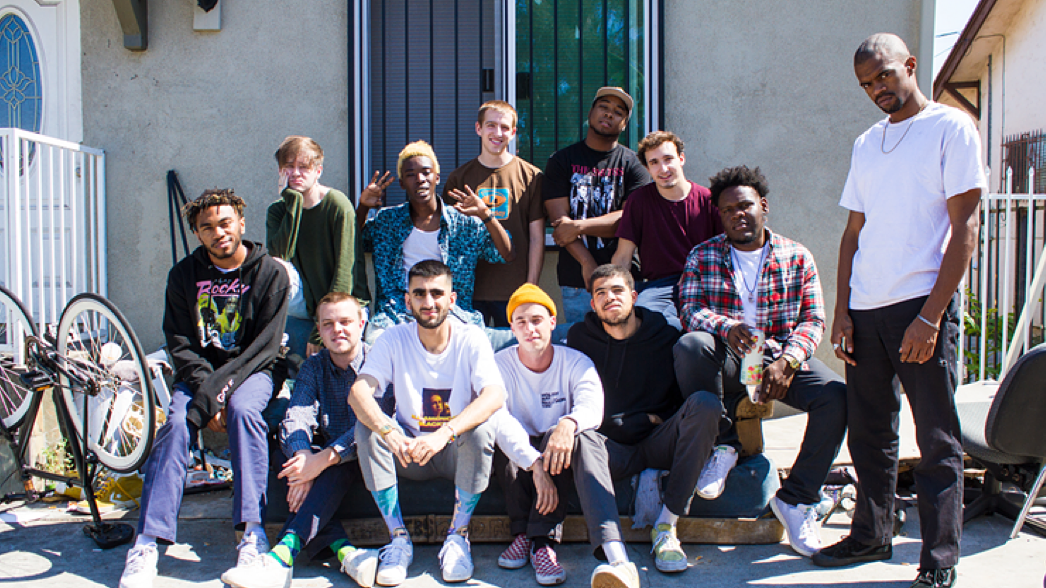