“I Just Can’t Figure You Out”

In September of Last year, my best friend, Casey, met a guy in New York City when we were visiting our friend at NYU. They struck up a conversation, and though it wasn’t anything special initially, Casey walked away from the conversation feeling like the “it girl.” He paused in the midst of flirty banter, looked her in the eyes, and said, “I just can’t figure you out”. Ever since, my friends and I haven’t been able to stop talking about the effectiveness of this pick-up line. We genuinely can’t think of anything else that would make a girl feel so special, so different, so intrigued.

The interaction that Casey had with her suitor in New York led me to question why this pick-up line was so effective in the first place. Wouldn’t it be better if someone saw you for who you are, if someone was, in fact, able to figure you out, and liked what they saw? Sure, in an ideal world the dating pool would be filled with honesty, transparency, and an emphasis on creating genuine connections above all else. Unfortunately, as humans, we secretly love the game; we live for the chase. What made Casey’s conversation so unforgettable was the fact that the boy from New York saw something enticing in her, something that can be considered one of the main driving forces behind human attraction: the element of mystery.

Recently, I read a book called “Why Men Love Bitches”. Despite some of its outdated dating advice and its cheesy catchphrases (such as “From Doormat to Dreamgirl!”), the book gave me a piece of advice I had never thought of: the less information you initially share about yourself, the more mysterious you seem, which makes you more enticing. Essentially, if you initially make yourself seem so interesting that you don’t feel the need to share every aspect of your life with someone, then men want to figure it out themselves.

This is an extremely confusing concept to me. I always grew up with the idea that sharing my big personality with the world, putting care and attention into other people, and acting interested in someone when I was, in fact, interested, would increase my options, not decrease them. So why do people love mystery so much? I took a step back to answer this question for myself. I’m the first to admit that, yes, the thrill of the chase can be very enticing. Trying to “figure someone out” can be quite fun. This is because the less information I have about someone, the more space I have to create an idealized version of them in my head.

When we don’t have enough information about someone’s actual personality, it creates gaps in our brains that we often try to fill. In essence, the less we actually know about someone, the more room we have to mold their personality into what fits our ideas of love and relationships. However, creating an image of someone in your head, an idealized version of them that may be completely inaccurate in reality, is a good way to get your feelings hurt. It’s easy to “believe what you want to believe” about someone, but it’s not the most effective way of going about meaningful relationships.

The fact of the matter is that mystery is great until it’s not. Inevitably, you’ll find out more about the person you’re pursuing and decide whether you genuinely like them or not. Unfortunately, I’ve found that a lot of the time, it’s the latter. As I’ve discussed before, romanticization is not always the best way to go about relationships and dating. However, this element of “mystery” which is so often emphasized in media and popular culture is a one-way street to falling into the trap of fantasy.

If you just can’t figure someone out, your brain will try to do it for you; trust me, I’ve been there. The best way to avoid this slippery slope is cliche, but it’s true. Create a life for yourself that is genuinely so interesting that being without a partner is not a scary thought for you. Create a life that excites you more than anyone else ever could. The element of “mystery” is a facade; it’s bound to fail. At the end of the day, confidence and self-assurance trump “mystery” every time. 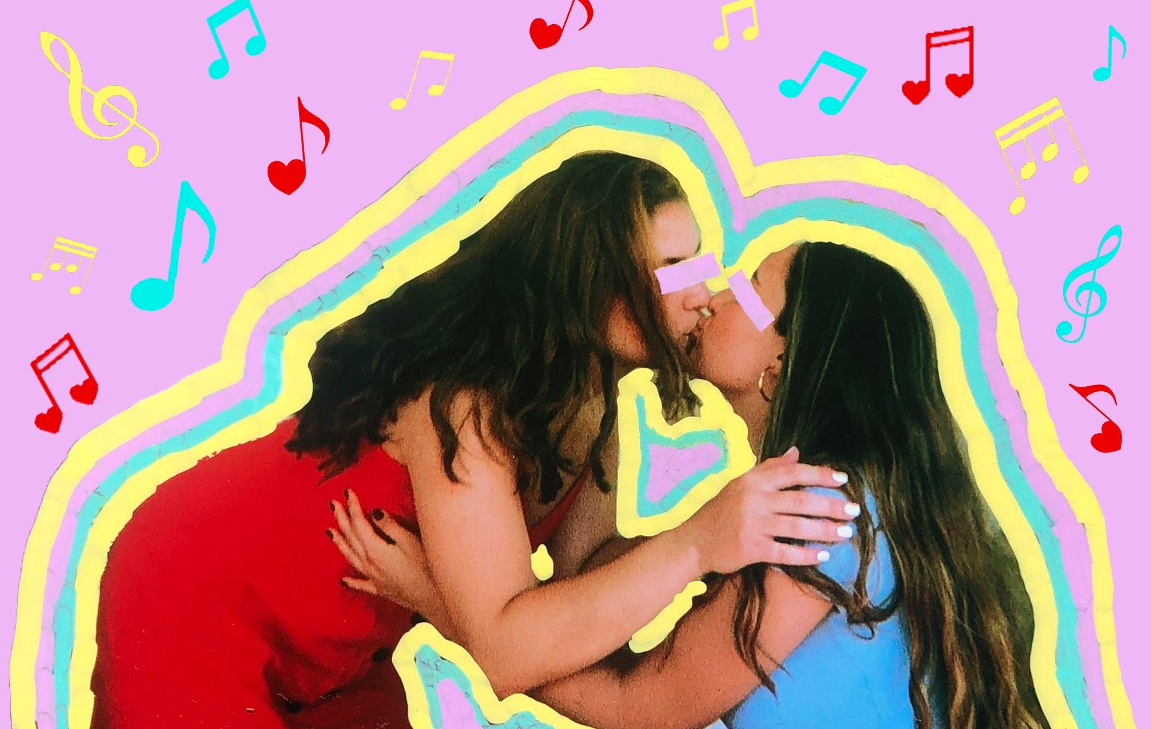 Sexy Tunes to Spice Up your Spotify 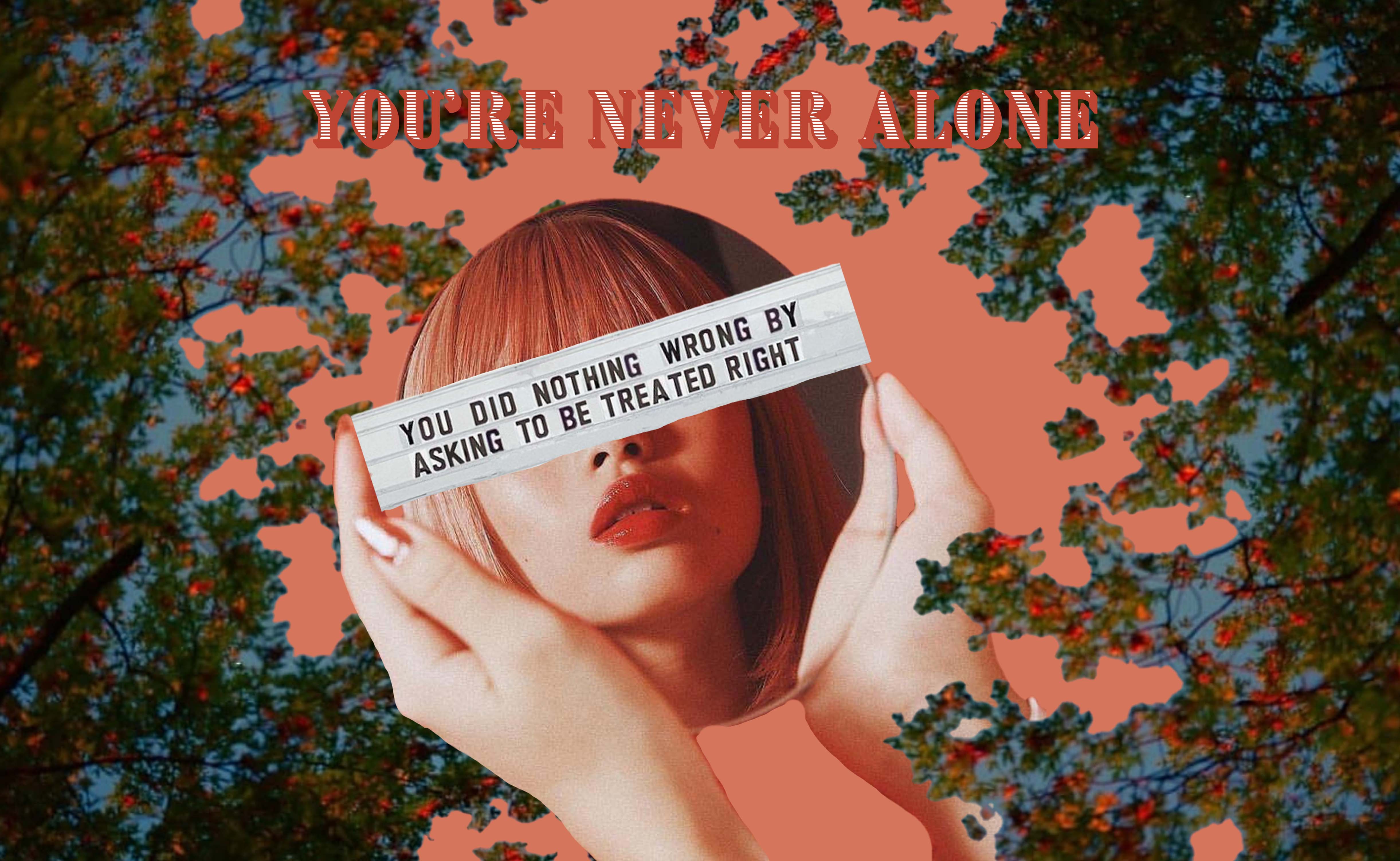