Surely, you’ve at least heard of the mysterious substance called “chicory,” which is commonly associated with coffee here in New Orleans. Maybe you’ve seen it on the menu at a cafe,  maybe you’ve seen it on a bag of ground beans at the supermarket. Chicory is somewhat of a local legend here in NOLA, but what on Earth is it?

The root that is called chicory belongs to a unique blue wildflower in the dandelion family. In ancient Egypt, it was once cultivated for its medicinal purposes, often brewed for tea. It is more well-known for being mixed and roasted with coffee beans, however. Dutch enthusiasts were the first to experiment with this type of coffee chemistry, and using chicory as an additive has since been practiced across Europe for hundreds of years, particularly in France. The English word chicory is even derived from the French word chicorée, meaning “endive.”

New Orleans’ story, meanwhile, starts with growing unrest among the British colonists in North America. Exorbitantly high taxes on British tea imports began to foster a local desire for a different caffeinated drink. This new drink of choice, sure enough, became coffee. As tea was cast aside (and into the Boston harbor), colonists grew enamored with the cup o’ joe. To this day, coffee is the nation’s beverage of choice, Americans collectively consuming 3.1 cups a day, on average.

While the British continued to bully their American colonies, France, which held multiple landholdings in the Caribbean, saw the potential for a great economic opportunity. It had nearly unfettered access to coffee via its Caribbean plantations. To shovel its Caribbean coffee into the wanting mouths of colonists, the French took to the up-and-coming harbors of what would become New Orleans. Situated right at the opening of the Mississippi River, the French were able to use the city as a doorway through which to access the untapped market of American coffee trade. This city was established in 1718 and has since flown the flags of three different countries.

Coffee has long been a part of the city’s culture. New Orleanians are so enamored with the caffeinated drink that shortages during the Civil War and the Great Depression led to a need for an alternative. Coffee, in its purest form, was expensive, and locals found that they could save money by mixing their beans with chicory root, which had a similar flavor. In many cases, coffee was replaced entirely with roasted chicory root. The root, in this form, does not contain any caffeine, but the taste was what really mattered.

While economic crisis no longer pushes anyone to drink coffee cut with chicory, any New Orleanian will tell you that its continued use is about tradition. Coffee made “New Orleans style” is usually roasted with chicory, and the flavor is beloved by locals. That being said, tourists often insist that chicory must be an acquired taste because of its bitter flavor profile. Others argue that the root tastes just like a dark roast of coffee.

From its own humble roots in Egyptian cultivation to ascension into hero status among New Orleanians, chicory is a remarkable little plant. Remember its history, and celebrate this city’s unique preference for coffee with a kick! 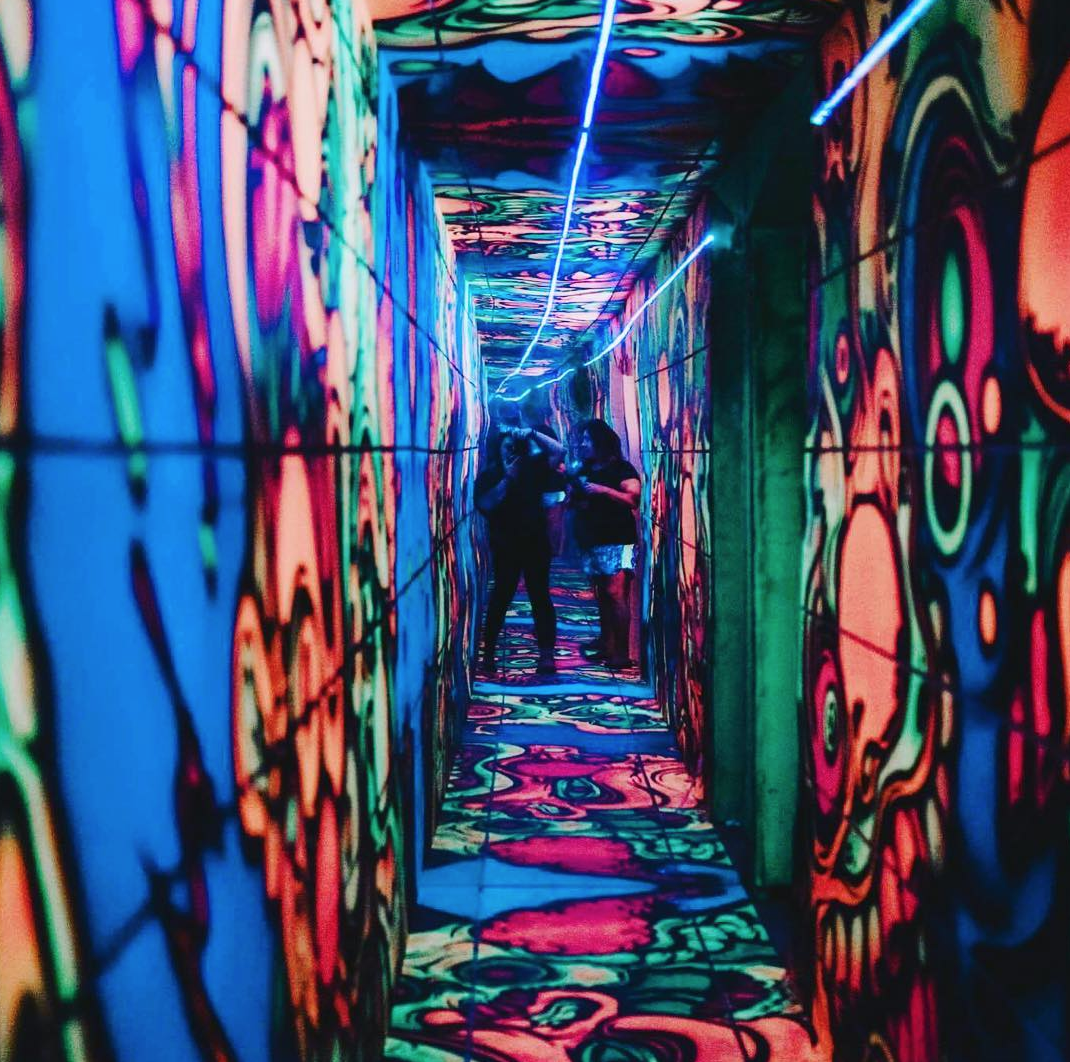 Your Guide to HALLOWEEK

1 thought on “The Timeless Tradition of Coffee & Chicory”