One of the driving forces that brings students to Tulane University is the rich culture, beautiful architecture, interesting people, and fun atmosphere of New Orleans. Yet at the peak of New Orleans culture, many Tulanians voluntarily celebrate separately from the city that they claim to love. What does this segregation (of sorts) say about Tulane Students and their actual connection to the city? A lot.

With countless parades, throws, and crowded bars and streets, New Orleans is a haven for reckless teens to enjoy all that Mardi Gras has to offer. For many Tulane students, perhaps this rebellious freedom was too much. Instead of taking to the streets, the fraternities of Tulane and their loyal student followers created their own Mardi Gras. Members include frat brothers, boys with wristbands, visitors, and girls. Whether marked by expensive worn-once outfits, hair extensions, or a Bugs Bunny Tune Squad jersey, it is very clear who is in and who is out. Nothing says let the good times roll like a Dolls Kill top and Cartier love bracelet.

Tulane Mardi Gras dares not to leave the safe confinements of Broadway. Close to the Boot, Boot Pizza, Boot Store, frat houses, and campus, Broadway is the perfect bubble apart from the chaos that is the remainder of New Orleans. Unless to ship out incoherently drunk kids into the parade route, Broadway is home. But alas, students do not feel out of place so far from the frat house because the generous brothers have created a tent along the parade to literally ensure if you are Tulane student you will be constantly surrounded by other versions of yourself.

Many Tulane students catch flights home on Mardi Gras day. Yes, the literal day of Mardi Gras was void of many Tulanaians. After the glory that is pregaming on Tuesday morning (better known as Tequila Sunrise) Tulane students collectively packed up their belongings for spring break, swallowed their remaining Xanax and dignity and were back in the tristate area by the late afternoon to organize photos and create their Mardi Facebook albums.

While this is all fun and games, and everyone celebrates the way that suits them, I dare you to be different for next year’s Mardi. You don’t have to have a photoshoot on the Sharp picnic tables or your third floor Irby outdoor hallway. You don’t have to get into screaming matches with your parents about the insane amount of money you’re spending on an outfit that someone will probably throw up on. You don’t have to put up twenty different snapchat videos of Ravepi. Tulane Mardi: Invite Only. But an invitation to what? 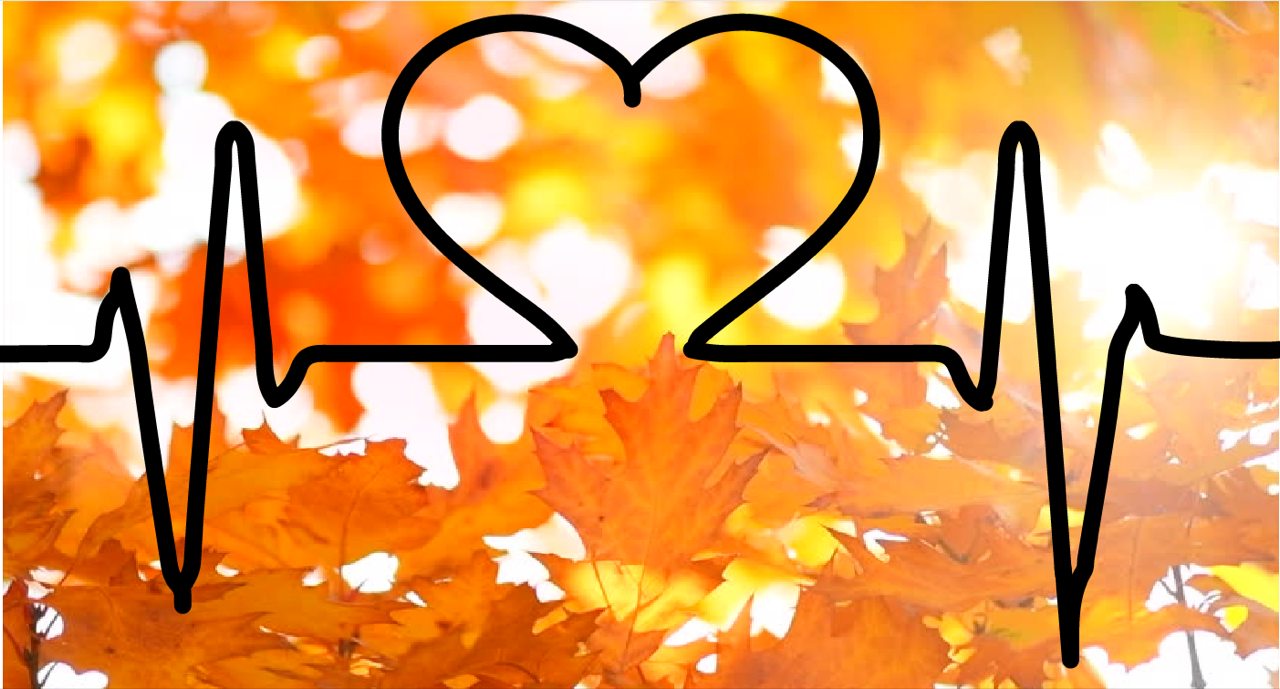 It’s Thanksgiving… Who Are You Dating? 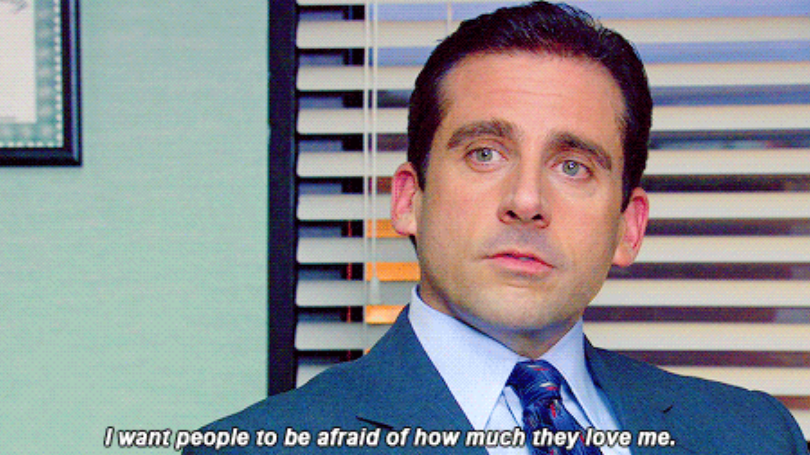 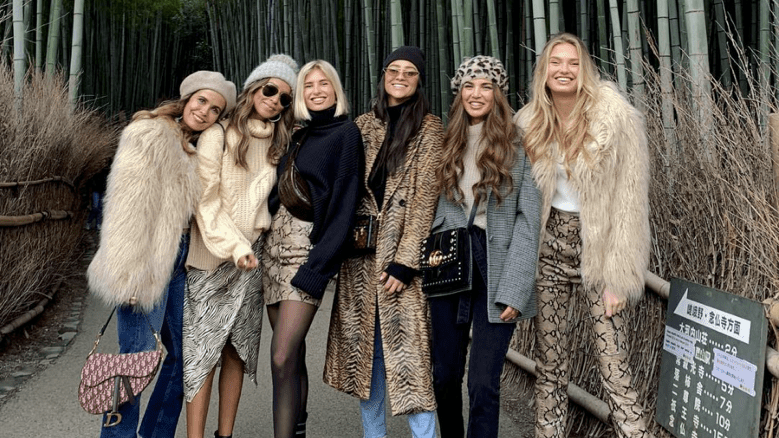 Take a Walk on the Wild Side