The Falling of a Fashion Icon: André Leon Talley

Fashion Industry icon André Leon Talley’s death on January 22 shook the community and emphasized the impactful footprint he left behind. It’s honestly taken me a while to figure out how to write this article, as I’m not sure how my words will do his legacy justice.

Not only was André Leon Talley someone to look up to within the fashion community, but he was also someone to look up to in the black community. He was a style guru who pushed fashion to the next level with his extravagant, transcending, and complex outfits. He had the most impressive, almost encyclopedic knowledge of fashion history and design. He was a visionary and looked beyond what the pages of Vogue said and cultivated his spread on fashion, shifting away from the mainstream opinions. He used this knowledge to shape the powerful and captivating persona that became his trademark.

André Leon Talley was known for his flamboyant style. Meeting Karl Lagerfeld and moving to Paris for Women’s Wear Daily profoundly influenced his cultural tastes. He saw fashion as an inspiration and disguise to defend against the racist and homophobic criticisms he dealt with in life, such as “Queen Kong.” Yet, he did not let the digs at his identity hinder him from radiating this immaculate energy. Designers such as Tom Ford describe him as “crazy, but it’s a fabulous crazy.” His eccentric style stemmed from his childhood religious rituals of attending church and admiring the churchgoer’s finest Sunday attire. He combined these looks with the glamorous Parisian style and culture he adored to create his edgy silhouettes. His staple pieces that embodied the essence of his style included regal floor-length capes and robes, hand-made caftans, and extravagant animal coats and boots.

Born in 1948, André Leon Talley was raised in the segregated South by his grandmother during Jim Crow. He once told Vogue, “I loved my home and my family. I went to school and to church and I did what I was told, and I didn’t talk much. But I knew life was bigger than that. I wanted to meet Diana Vreeland and Andy Warhol and Naomi Sims and Pat Cleveland and Edie Sedgwick and Loulou de la Falaise. And I did. And I never looked back.” He spoke his legacy into existence. He knew he was bigger than the life he was accustomed to and decided to take matters into his own hands.

To reach his position as Vogue Editor, he started at the bottom and worked his way up. He got his foot in the door in the fashion industry with an unpaid apprenticeship at the Metropolitan Museum of Art’s Costume Institute with Diana Vreeland. Before landing a job at Vogue as Fashion News Director, he worked for Andy Warhol’s Interview, Women’s Wear Daily, and the New York Times. In 1988, after five years of being in that position, Anna Wintour herself promoted him to Creative Director. He continued to work for Vogue until 2013, though for three years, he worked for W Magazinein Paris. Additionally, Talley worked independently with multiple celebrities. He styled Michelle Obama during her time as the First Lady, advised Oscar de la Renta, mentored and befriended supermodel Naomi Campbell, and was even a judge on America’s Next Top Model with Tyra Banks.

Aside from being an ultimate fashion figure with a fierce and strong presence when standing in any room, sharing unique and influential opinions, and forming connections with models and designers, he is someone I personally look up to. André was the first black man to work at Vogue. In his memoir, he said that his young self could never imagine a black man having any influence in this world. Now, because of him and the domino effect his achievements caused, the glass ceiling has been shattered, and a staircase into the fashion industry has replaced it. He used to be the only black person in the front rows of fashion shows, and now everyone knows and respects his name. He opened the doors for so many other designers of color by writing about them. He introduced the blindly racist, yet still progressing, world of fashion to darker hues in the pages of magazines and black designers. André Leon Talley single-handedly altered the fashion industry forever. 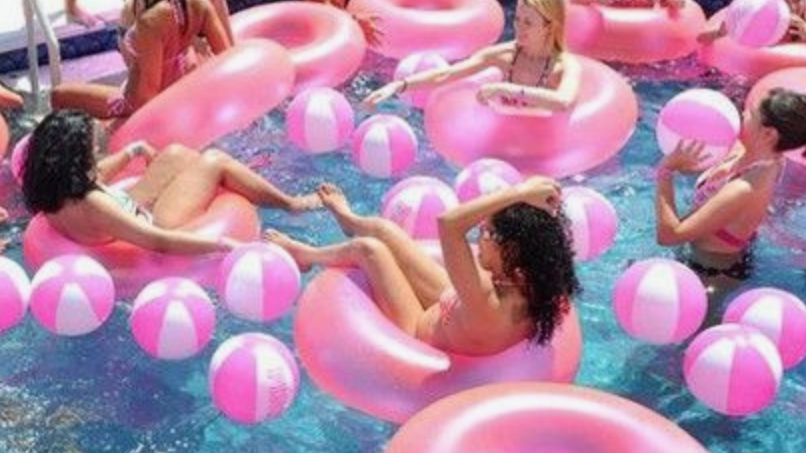 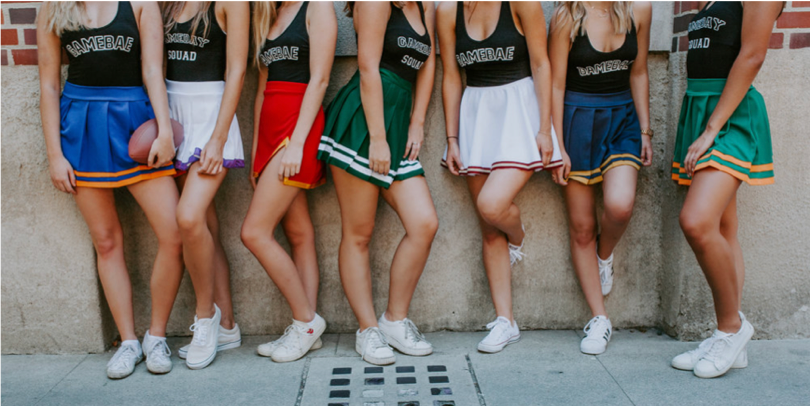