I don’t know about you, but whenever I’m watching HBO’s Euphoria, it consumes my thoughts, my personality, and my conversations. I want to dress like them, act like them, and feel like I’m a part of the Euphoria world. The show is famous for its amazing cast, trail-blazing fashion, cinematography, quotable dialogue, and of course, its soundtrack. This last element is perhaps the most important part of my Euphoria watching experience. The season 2 soundtrack in particular has stood out to me, and I’ve been listening to it nonstop. It’s the perfect way to enter the Euphoria world! After much thought, I have ranked my favorite tracks from the new season. Trust me, you’ll want to add these songs to your playlists.

Fair Warning: There will be some spoilers ahead.

Being one of the only songs that plays during episode 5 when Rue is on the run, the angsty nature of this song represents Rue’s recklessness and disregard of any consequences she may face. This song sounds quite different from Labrinth’s other tracks on the show, once again proving to us that he’s got range.

13. (I Just) Died in Your Arms Tonight- Cutting Crew

This song comes right after Nate is KTFO by Fez… Let’s just say it’s quite fitting.

Rue raps to this iconic song in the first episode. Even though Ashtray told her to shut up, I think it was a fantastic rendition.

I never thought the names Judy Garland and Maddy Perez would be in a sentence together, but somehow, it makes sense. This was the perfect choice for Maddy’s fancy dress-up montage.

Listening to this song makes me feel like I’m in a movie. The groovy guitar and smooth lead voice managed to keep me relaxed even though it played as Cassie and Nate were sneaking around Maddy. If I were to create a playlist called “chillin on a hammock,” this would be the first song.

9. I’ll Be Here in the Morning- Townes Van Zandt

This sweet country song encapsulates Rue and Jules’ feelings toward each other in the fourth episode. It accompanies the montage of Rue and Jules recreating classic artwork and paintings, one of my favorite moments in the show.

8. Drink Before the War- Sinéad O’Connor

This intense ballad comes at a breaking point for two characters: Cassie and Cal. Cassie drunkenly shouts the words in a state of distress over Nate, while Cal drunkenly dances with another man in a bar, imagining he was dancing with Derek. Next time you find yourself alone in your bedroom, sing this song at the top of your lungs. You won’t regret it.

Rue’s performance of this classic song was even better than her rendition of “Hit em Up” that I mentioned earlier. Even though it was probably warranted, I was upset Gia halted the performance. Let the girl sing!

The emotional dance between Cal and Derek was one of the most beautiful and passionate scenes of this season. It’s no wonder the song made its way into my heart (and my playlists).

At its core, this upbeat but melancholy track by Albert Hammond is about wanting to go home. Thus, it was the perfect track to complement the end of episode 5 when Rue finally goes home after her long night on the run.

4. Right Down The Line- Gerry Rafferty

This song screams 70s. It is featured twice in the show: first while Rue, Fez, and Faye are being forced to strip in episode 1 (side-note- WTF?) and again when Rue and Elliot are hanging out in episode 2.

3. It Ain’t Over Till It’s Over- Lenny Kravitz

I adore this song. I rediscovered it through Euphoria, and now I listen to it every day while I’m walking to class. It radiates sunshine.

Ah, yes, the Cassie and Nate car scene where all of the drama began. Even though I do NOT approve of Cassie or Nate’s actions that followed this scene, I do approve of Nate’s song choice. I’m not sure if I agree that this is something his character would realistically play, but I’ll just give in and say that we can trust Nate with the aux.

Okay, don’t be mad at me. You can’t add this song to your playlists just yet since it hasn’t been released. However, I think this song is 100% deserving of the number one spot. The instrumentation and vocals are HEAVENLY, which is fitting since Labrinth sings it within a church. It’s incredibly raw and emotional and speaks volumes about the stress and exhaustion faced by so many of the characters, especially Rue.

Make sure to add this playlist to your Spotify or Apple Music library and relive all of the heartbreak, joy, laughter, and drama of this season. 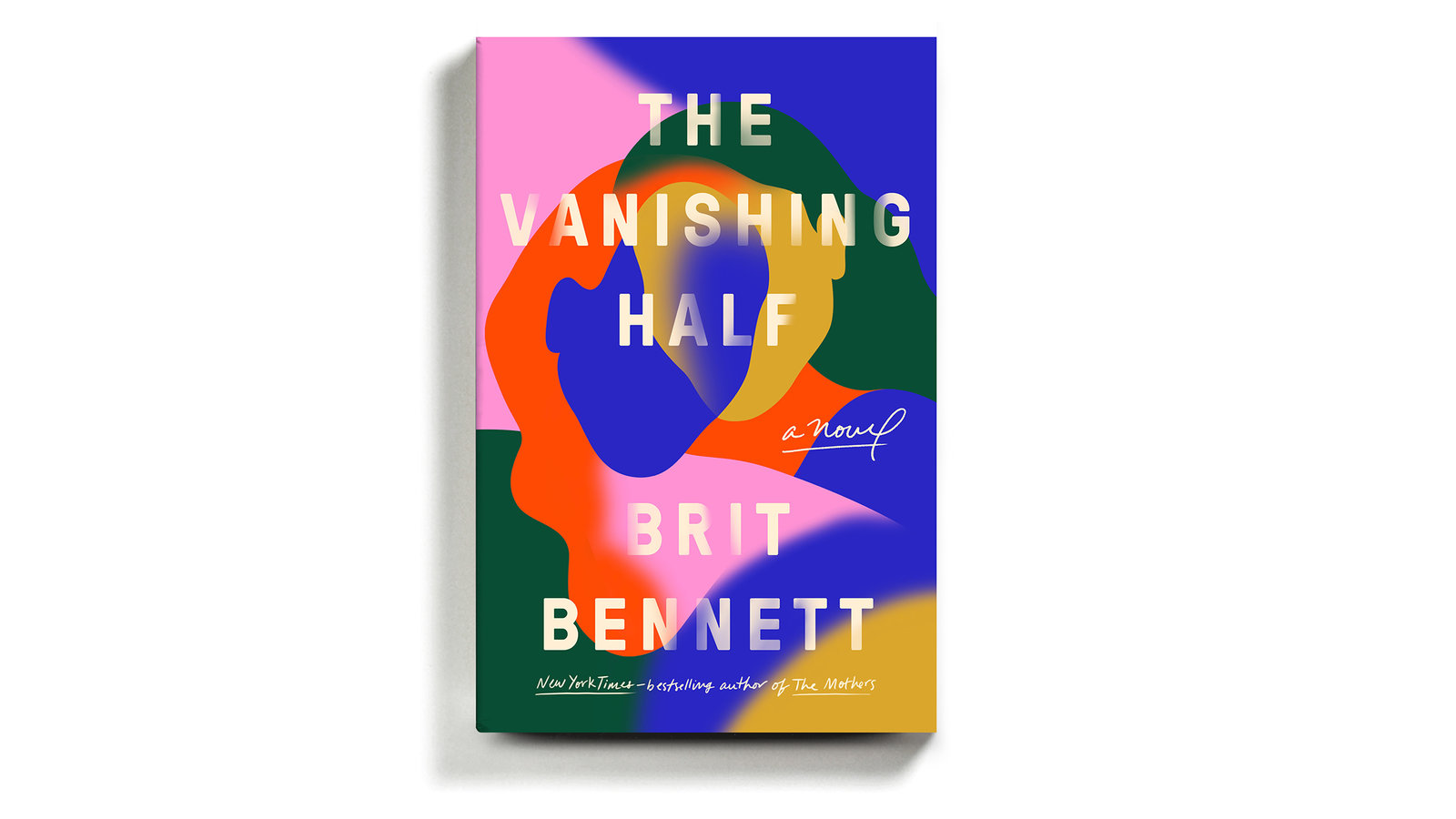 The Crescent Book Club: “The Vanishing Half”