Three years ago to this day, I marched in my hometown of Parkland, Florida and angrily held up posters reading “Never Again!” after my community was struck by gun violence. I so badly wanted Parkland to be the last time a community ever felt the pain endured by gun violence. Thousands of people all around the world stood in solidarity with Parkland, Newtown, Las Vegas, and all of the other communities affected by gun violence and called on politicians to do better and take action. I honestly thought that this would be the wake-up call for people to realize change is necessary. I thought that maybe, just maybe, mass shootings would be tragic history. Silly me. It happened again, and again, and again, and again.

Now, almost three years later to the day that thousands of people yelled “Never Again!”, we add another one to the list: Boulder, Colorado. On Monday, March 22nd, a gunman walked into King Soopers store in Boulder, Colorado and took ten innocent lives. He used an AR-15, a weapon of war that somehow ends up in the hands of dangerous civilians time and time again. This massacre comes just nine days after the NRA claimed victory for a judge in Colorado striking down a ban on commonly owned rifles (AR-15s) and magazines that hold more than ten rounds.

When will our politicians wake up and realize something needs to be done? According to Everytown for Gun Safety, more than 100 Americans are killed with guns and more than 230 are shot and wounded every day. Let that sink in. What is most disappointing is how our country has become numb to this. Most of these don’t even make the headlines, and when they do, we aren’t even surprised. It’s always the same cycle. Mass shooting. Thoughts and prayers. People posting. Politicians claiming they care. Twitter debates. Media attention. People forget. Nothing gets done. Then the next….

As our country went into lockdown amidst COVID-19, we saw a significant decline in mass shootings. But as a vaccine gets distributed and our country just barely begins to return to normalcy, old habits come back. Is that really what it takes for people to stay alive? People staying indoors and avoiding public areas? Returning to normal shouldn’t mean returning to the tragic normalcy of shooting after shooting after shooting. We should be able to go about our daily lives without the fear of being gunned down every time we walk out the front door.

I am sick and tired of being sick and tired about the gun violence issue in our country. It is an epidemic that is not getting nearly enough action as it should be. When COVID-19 started to kill hundreds of people, we went into a lockdown to minimize these deaths. Yet hundreds of people die every day from gun violence, yet action is only being taken by a select few who have decided that one life is worth more than a gun. This should’ve been fixed after the first mass shooting, but here we are, trying our best just to make it through the day without news of another shooting.

May the victims rest in power. May we always remember their names:

May we also remember and honor the eight victims of last week’s shooting in Atlanta, GA.

Text ACT to 644-33 to get involved with the movement to end gun violence.

Text CHECKS to 644-33 to tell senators to take action on background checks. 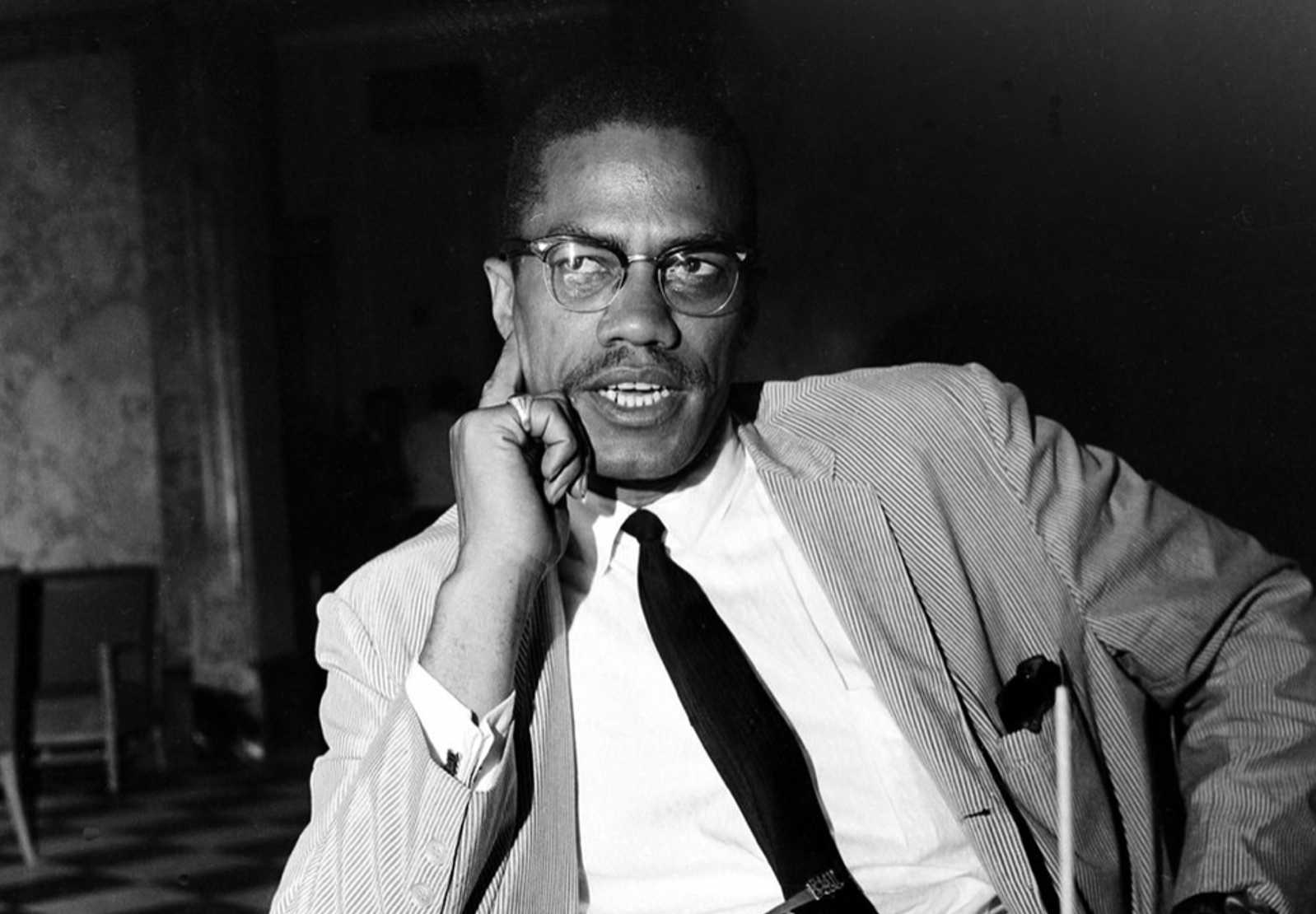 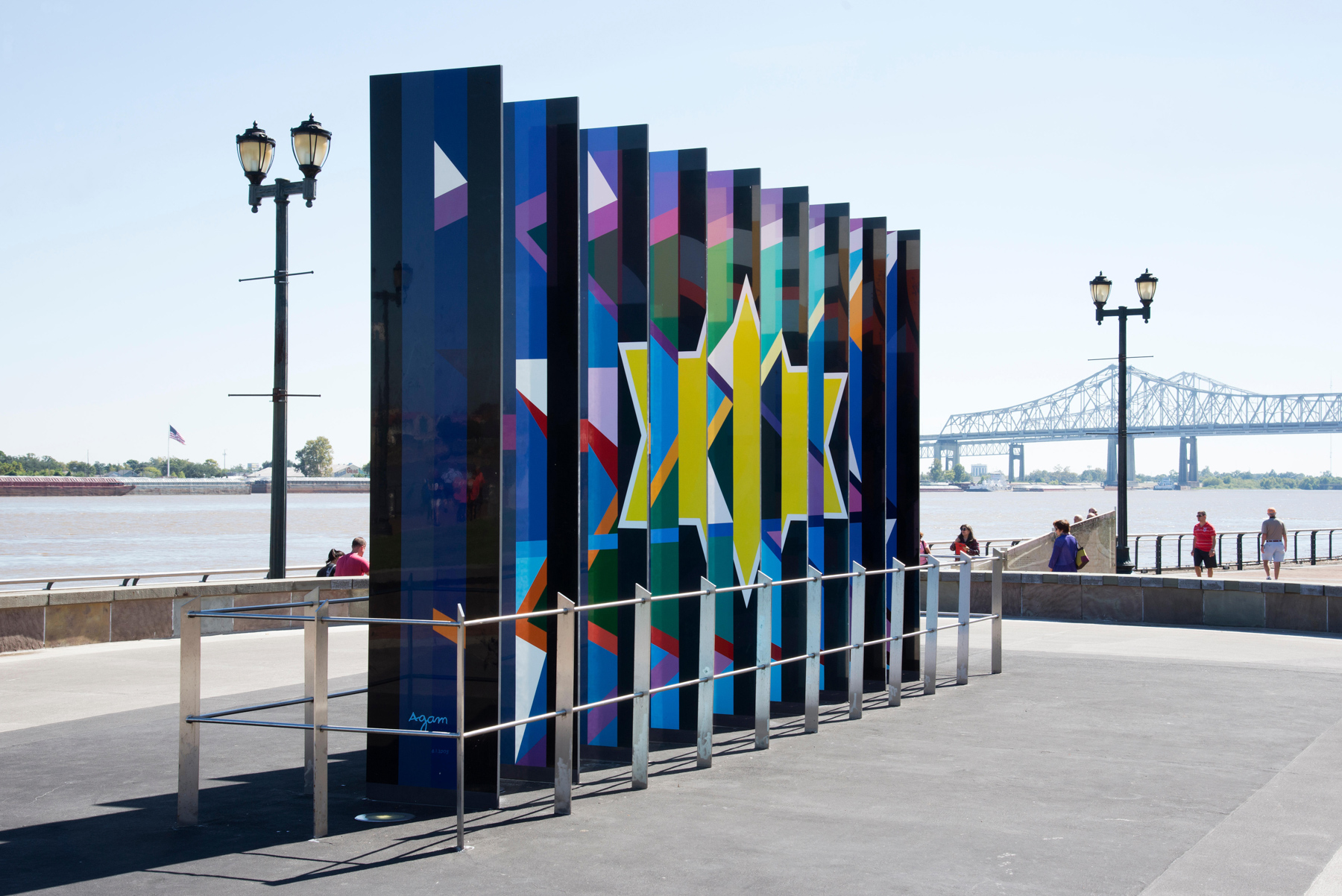