Legend of the Rougarou: Louisiana’s Werewolf

Imagine that you are a fisherman, out in the bayous in the marshland south of New Orleans. Today has been a long, arduous day, and you find that you’ve lost track of time. In fact, the sun has set completely. You wouldn’t be able to see at all, if not for the full moon overhead. But even so, as the temperature cools, fog seeps over the still bayou around you. Sure, it’s dark, but there’s just enough light for you to see where you’re going, which is all you really need. You begin to head home, spearing the murky water with your paddle. Suddenly, you hear a bone-chilling howl that rattles through the mossy cypress trees, compelling you to stop for a minute. It’s strange — the howl sounds like no dog or coyote you’ve ever heard. There are no wolves in the swamp, either. Could it be a feral child, set loose into the wilderness? No, you know better. You remember the countless stories that your mother and grandmother once told you to keep you from going out at night. It’s got to be the Rougarou, the infamous werewolf of the bayou.

The creature is described as half-man, half-dog. It stands upright on two legs, and is covered in hair. It has the face of a canine with many sharp, frightening teeth. Its fingernails are grisly claws. The Rougarou roams the bayou in search for misbehaving children to frighten.

Driving down nearly any scenic highway or quaint backroad in Louisiana will lead you through a beautiful and somewhat mythical landscape. In the daytime, you are met with lush greenery and nearly endless waterways, freckled with boats, fishermen, and potentially haunted buildings. In the nighttime, you see a landscape lit up only by the occasional light seeping through a window and the gleaming red eyes of the alligators, which lurk beneath the water’s surface. An orchestra of various birds, frogs, and insects are always singing. Countless spiders hang their elaborate tapestries between oak trees that have been there longer than any man has. It is no wonder that monsters like Rougarou are so pervasive in this region’s folklore. But what is the Rougarou, and where does a myth like this come from?

The creature originates from a similar beast, Loup-Garou, which appears in Medieval French folklore. This 16th century monster was used consistently as a scapegoat. It was easier to blame disappeared village children, stolen property, or mysterious happenings on the Loup-Garou than going through with complicated criminal investigations. If a person was demonstrating strange behavior, villagers might condemn them as Loup-Garou. The suspected Loup-Garou would then be put on trial, where the court would usually produce a guilty verdict. Over time, the Loup-Garou became a tool used by both the Catholic church to make sure that its followers obeyed the rules of Lent. If one refused to observe Lent for seven consecutive years, legend says that he would be transformed into a Loup-Garou.

This legend followed French settlers to the Acadia region, located in present-day Eastern Canada. Among these settlers is where Cajun culture was born. After the French and Indian War, British officers deported the Acadians to various American colonies. These Acadians were eventually invited by the Spanish to settle in what is now Louisiana. Loup-Garou became Rougarou in Cajun French, and the monster continued to thrive down in the swamps of Louisiana. Cajun culture is still vibrant and instrumental to the history of this state.

Today, the Rougarou is a celebrated piece of folklore. In fact, it even has its own festival. On the last weekend of October down in Houma, Rougarou Fest rages through the city’s streets. The festival involves food, live music, a parade, and lots of activities for children. Best of all, this spooky fanfare can be observed for free. Here, Louisianians and visitors alike can pay homage to the monstrous werewolf and continue to spread the centuries-old oral tradition. Beat that, Bigfoot.

Cover Photo: WGNO (The depiction of Rougarou on display at the Audubon Zoo) 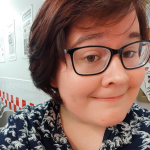 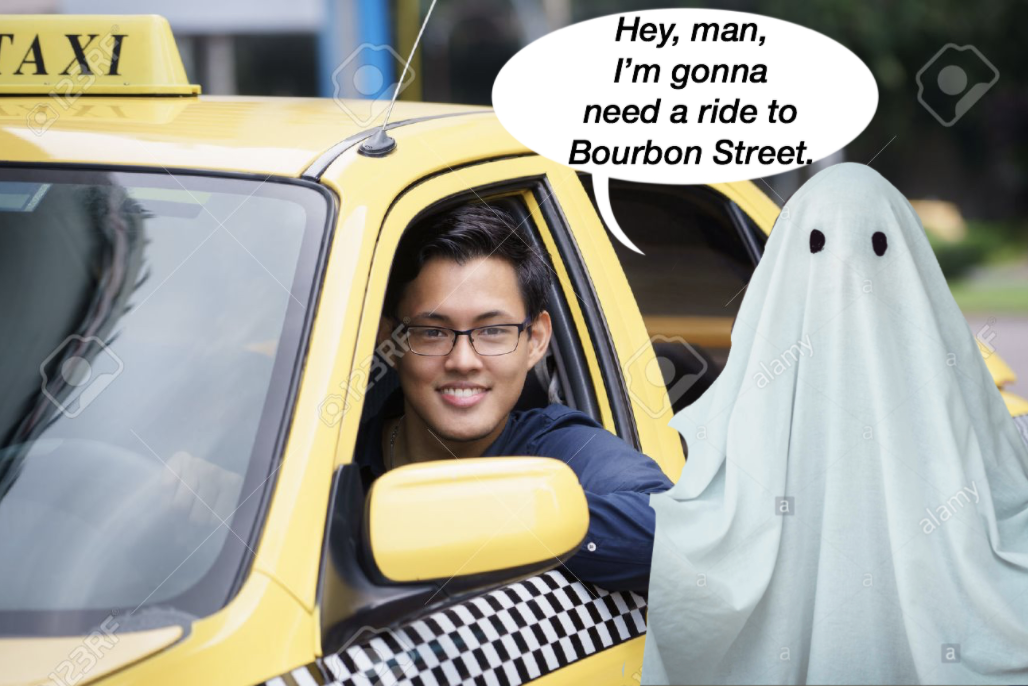 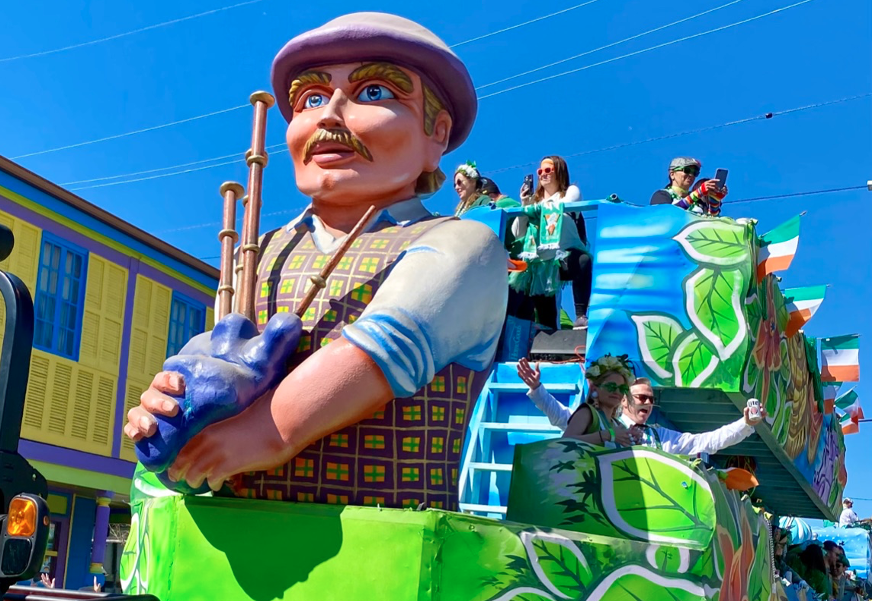 The Irish Channel Parade Rolls for the First Time since 2019